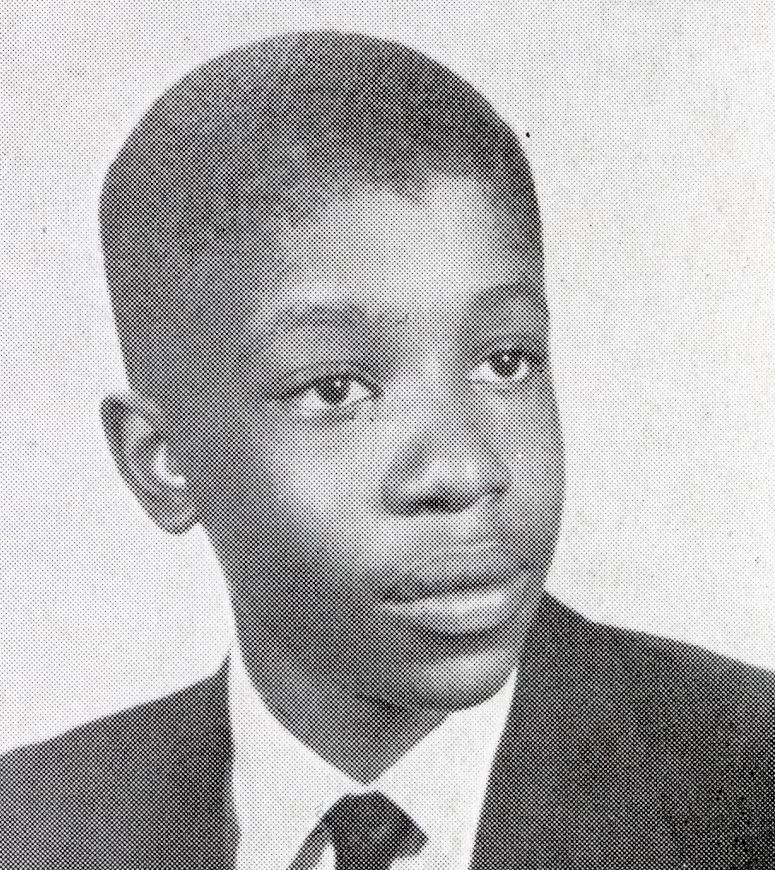 Excerpted from New Exhibit Explores the Desegregation of Charlotte Schools

The Central Piedmont Archives identifies, collects, and preserves materials that relate to the history of Central Piedmont as well as its purpose, mission, and vision in the Charlotte metropolitan region. Our collections are available to Central Piedmont faculty, staff, students, and members of the general public for research, as well as instruction and programming opportunities. For more information, please visit our website.

Check out our new titles for this month!

Newly added Films on Demand titles for this month can be found here. 259 new titles were recently added, covering a wide variety of subjects. Be sure to check back next month for more new titles!

Black History Month began as a single week in 1926 by Carter G. Woodson to recognize and celebrate the rich cultural heritage and contributions of black Americans. Every year the Association for the Study of African American Life and History (ASALH) selects a national theme to bring attention to important developments in the Black narrative that merit emphasis. This year the ASALH has chosen to focus on Resistance. Black people have sought ways to nurture and protect Black lives, and for autonomy of their physical and intellectual bodies through armed resistance, voluntary emigration, nonviolence, education, literature, sports, media, and legislation/politics. Black led institutions and affiliations have lobbied, litigated, legislated, protested, and achieved success.

For more information about Black History Month, check out our exhibit guide.

Streaming video resources from Films on Demand related to Black resistance. You may be prompted to enter your Central Piedmont login for access.

Resource of the Month 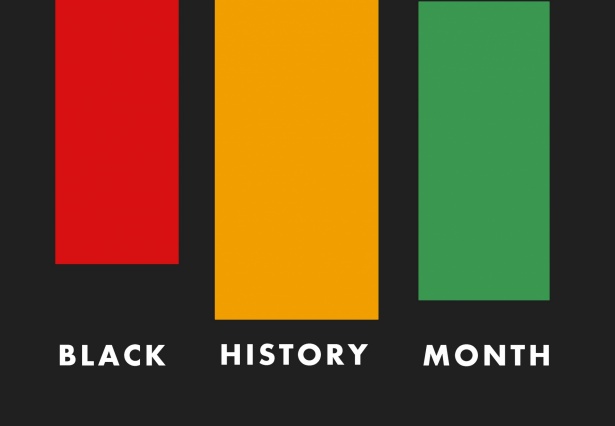 Central Piedmont Library has several resources relevant to Black History Month. Check them out below!

Black Studies Videos from Alexander Street - Over 1,800 videos covering all aspects of Black studies, including theatre, literature, and civil rights.

If you have any questions about the use of these resources, you can contact the library at 704.330.6885.