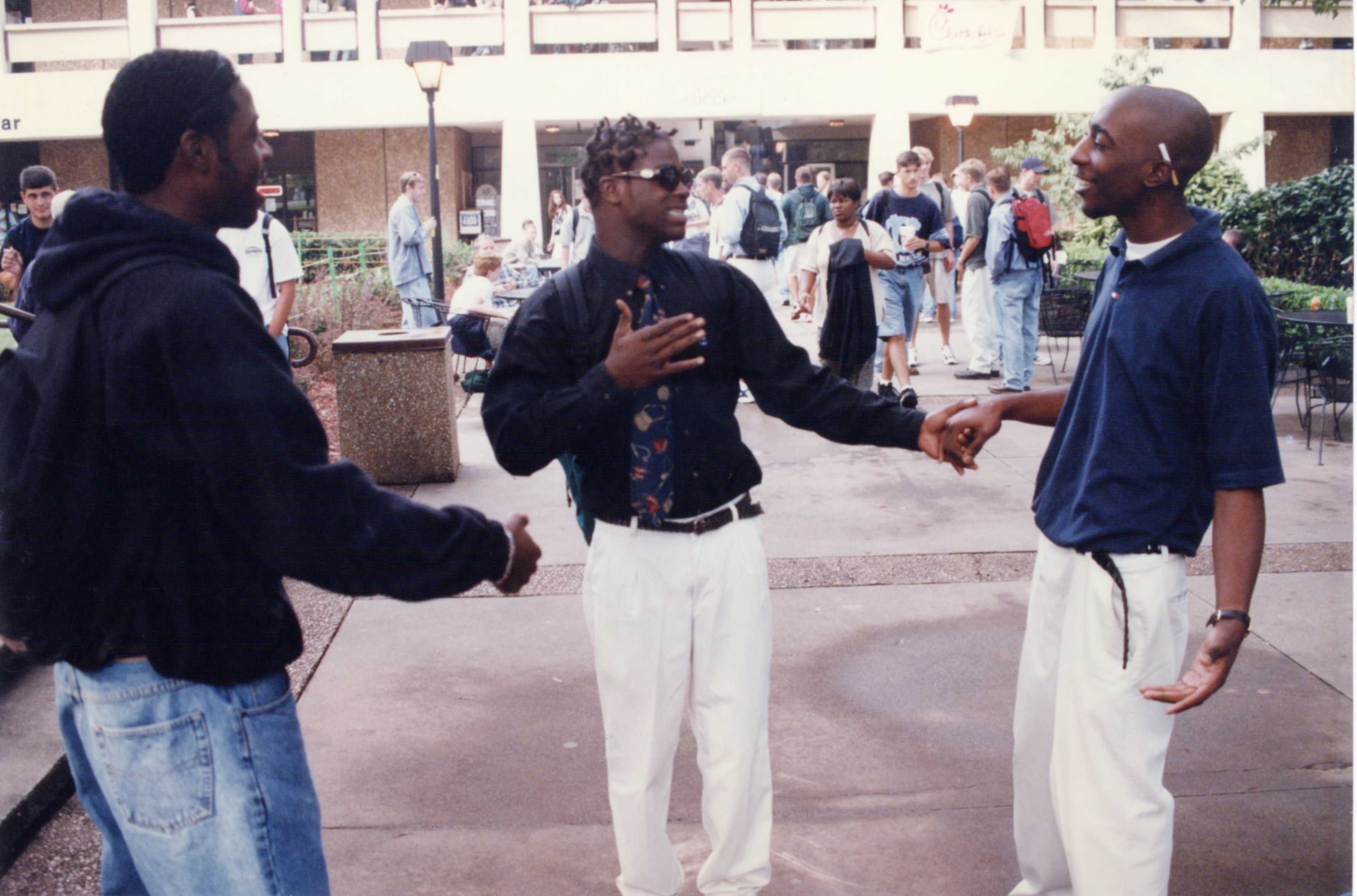 Did you know, brother?

That there is no other

you have not made

And as I take your

and divine, define, your success

I want you to

keep in mind that there is no other

you have not made

And as you continue to be

you, I will continue to see

you. I will smile, and grin and laugh

and you will continue to have

the thought, the pleasure of

knowing that you have made us 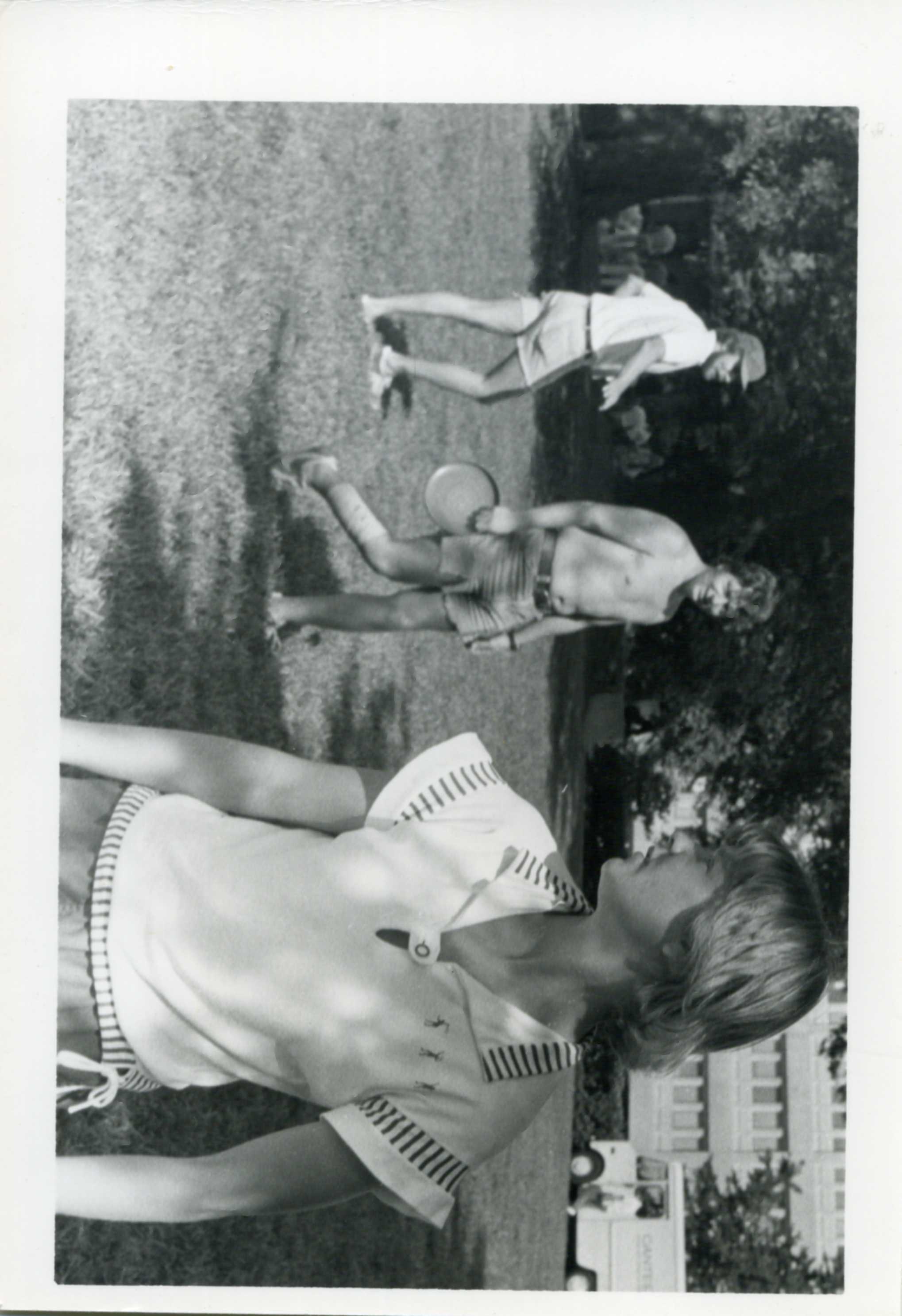 The big green field where everyone goes

Outside while the sun is gleaming

We run toward the shade, heavy breathing

The stripes on her white shirt

The shorts on his legs

The sweat drips down our bodies like cracked eggs

Frisbees flying through the air

We lay out a tablecloth

Jackson tried to get the intrusive thoughts of the night prior out of his head. As he walked to  Central High he tried concentrating on the fact that he had a biology exam that day. He wasn't  too worried about it because he had gotten some studying done earlier in the week. Although he  would have preferred to have gotten in a couple more hours of review yesterday instead of the  nightmare of a night he had. Shouldn't have run away.

Before Jackson knew it he was walking into his classroom and sitting in his chair. He didn't even remember walking into the building, that's how lost he is in his own mind. The events of last  night just keep replaying over and over again in his mind. He didn’t mean to run away. He didn’t know what to do. He couldn't comprehend what was happening and he never thought anything  like that would ever happen to him. Last night he -

“ Alright class today we will be finishing the last half of the presentations. Those of you who  have already presented, I expect the same respect your peers gave you last week during your own presentations. Now who would like to go first?”

Professor Castillo made his announcement and then immediately sat down behind his computer  and pulled out a long legal pad. The first student got up and shuffled to the front of the  classroom. She cleared her throat and started to give her oral presentation on - this is all your  fault. You should have done something different. You're pathetic. You ran?? Who runs away  from that? A coward does. A coward who only thinks about himself.

Jackson cringed as his thoughts flooded his mind. Not even 3 minutes into class and his mind is  now overflowing. There was no way he was going to make it through the day.  He finally had his life on track. He was finishing out his associates degree this year and he was  already on his way to a 4 year college in Boston. He worked hard to make sure that none of his  classes were below a B. He wanted out of Charlotte. He wanted to be free. But after last night he  might never be free again. Stupid. Stupid. Stupid. This could have been dealt with if you didn’t  run. Now you have to go back. That’s even worse.

Shouldn’t have run away.

I have to go back. Dread filled every crevice of Jackson’s body. He knew what had to be done  but he couldn’t bring himself to think about it too much. If he did he would run away just like  last night. Jackson kept thinking about his future. He was so close to getting everything he  wanted. He was on his path and then everything changed in a single night. Because of a single

person. He just wanted to go on a walk. A simple stroll in the cool October air. He didn't even  need to bring his flashlight because the moon was so bright outside. He zipped up his hoodie and headed out the door. He walked along the path of the main road and stared up at the stars. He  was glad that he lived far enough in from the city that he could still see the stars. Soon in Boston  he wouldn't be able to see them as much so he decided to try and see them as much as he could  now. Then all of a sudden around the bend there were flashing lights -

“ Alright guys. That’s the last one. I should have your grades updated by the end of the week.  See you next week. We will be starting Unit 3 so feel free to read ahead in your text to  familiarize yourselves. Have a great weekend.” Said Professor Castillo, barely looking up from  his legal pad.

The class took their time getting out of their seats but Jackson was the first one out the door. He  had a plan. He had a plan and he was going to see it through before he second guessed himself.  He dashed across the street to get to the building where his biology class was. Luckily his two  classes were back to back so he wouldn't have to wait long for class to start. He impatiently  tapped his pencil on his leg as he thought about his plan.

Jackson raced through his exam the second he received it. He went through it so quickly he didn't have time to second guess any of his answer choices. He turned it into the TA and ran out the  door. Jackson timed it perfectly. Just as he ran out the door of the building the bus was pulling up the stop. He dashed inside and slumped into a seat at the very back. He held his backpack in his  lap and hugged it tightly. He buried his head into his bag and just let his thoughts race. At this  point it was more work to try to keep them at bay.

Shouldn't have run away.

Flashing lights blinded Jackson last night suddenly. He didn't have time to think before he heard  a loud screech and the sound of metal crunching. Dust filled the air and Jackson had to cover his  eyes to protect them. He could feel his heartbeat throughout his entire body. The dust settled and  he looked up. Right in front of him was an old Subaru completely wrapped around an old burnt

out light post. Jacksons mom had written many letters to the city to get the light fixed but no one  had come out. No one uses this road so they probably didn't see the need. Jackson hesitantly walked around the car. He looked into the driver's seat and immediately  turned away and fought the urge to hurl his dinner. This is your fault. She swerved trying not to  hit you. You should have had a flashlight. She's dead trying to save you. She’s dead. She’s dead.  She’s dead.

Horror struck Jackson's face. He could feel tears dripping down face. And before he knew it, he  was running.

Shouldn't have run away. 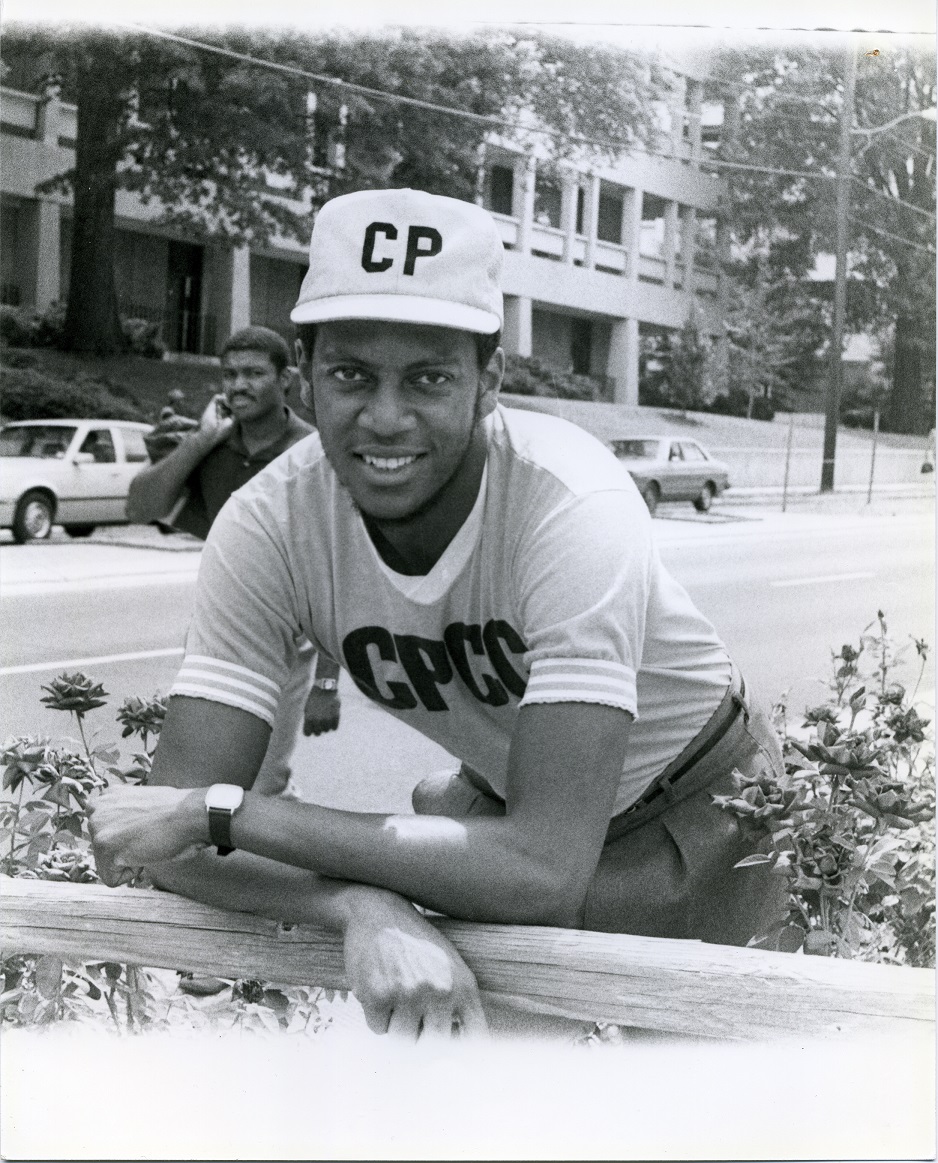 The bus ride to the field radiates energy

Coach does one of his famous pre-game speeches

Everyone runs off to get in last minute practice

Family and friends start to fill the bleachers

Teams are greeted with cheers as the game begins

They’ve been practicing weeks for this one

The first homerun is hit

Screams of pride and opposing frustration echo into the sky

Player #12 sprints as fast as their feet can go

and the toe touches just in time.

Tensions rise as the last inning rears its head 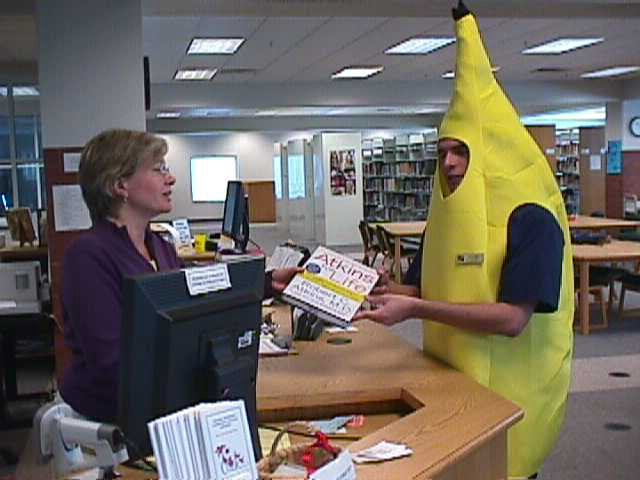 Not Fully Prepared  By Naomi Benson

What a ways to draw everyone’s gaze

Funnily enough this was not a dare.

This was not a prank manifesting in my mind,

This was a complete accident by design.

I simply do not have a care

For the little things that weigh a ton,

Like tying shoes, cleaning the dishes, and getting the laundry done. I do think that I have gotten mighty far

Living in this single pair of underwear,

Which brings me to here, where I become aware

That despite my dedication to avoid the laundry

My deadlines of assignments cannot wait for me,

For me to be fully prepared.

Where everyone cannot help but stare.