William McGuire was president of Duke Power form 1959-1971, and as the president of one of the largest energy companies in the United States, Mr. McGuire was also involved with the efforts of the Charlotte Chamber of Commerce. It was only natural that Dr. Hagemeyer would interact with Mr. McGuire throughout his campaigning efforts for Central Piedmont.

Edgar Terrell, president of the Terrell Machine Company and chairman of the Central Piedmont Board of Trustees, was also a colleague of Mr. McGuire. As members of the Charlotte Chamber of Commerce, Duke Energy and Central Piedmont, in collaboration with other industry leaders, worked to provide educational and opportunities that benefited the economy of Charlotte. When local laws were approved or denied, in relation to economic efforts, all partners of Charlotte commerce and industry would feel the results.

In 1967, the city of Charlotte approved a sales tax referendum that added an additional one cent to county taxes each year, which, when implemented in 1968, provided over $6.5 million in additional revenue for city, county, and state institutions. Correspondence dated February 13, 1968, from Mr. Terrell states,

As we breathe a sigh of relief on our tax referendum, I hasten to express the deep appreciation which we feel for the wonderful contribution Duke Power has made in presenting this issue successfully to the voters.

With an additional source of income by virtue of the tax referendum, Central Piedmont was able to concentrate their efforts on developing community-focused educational opportunities for students of all ages. With this support from local government and business officials, the “second” layer of the College foundation was laid. 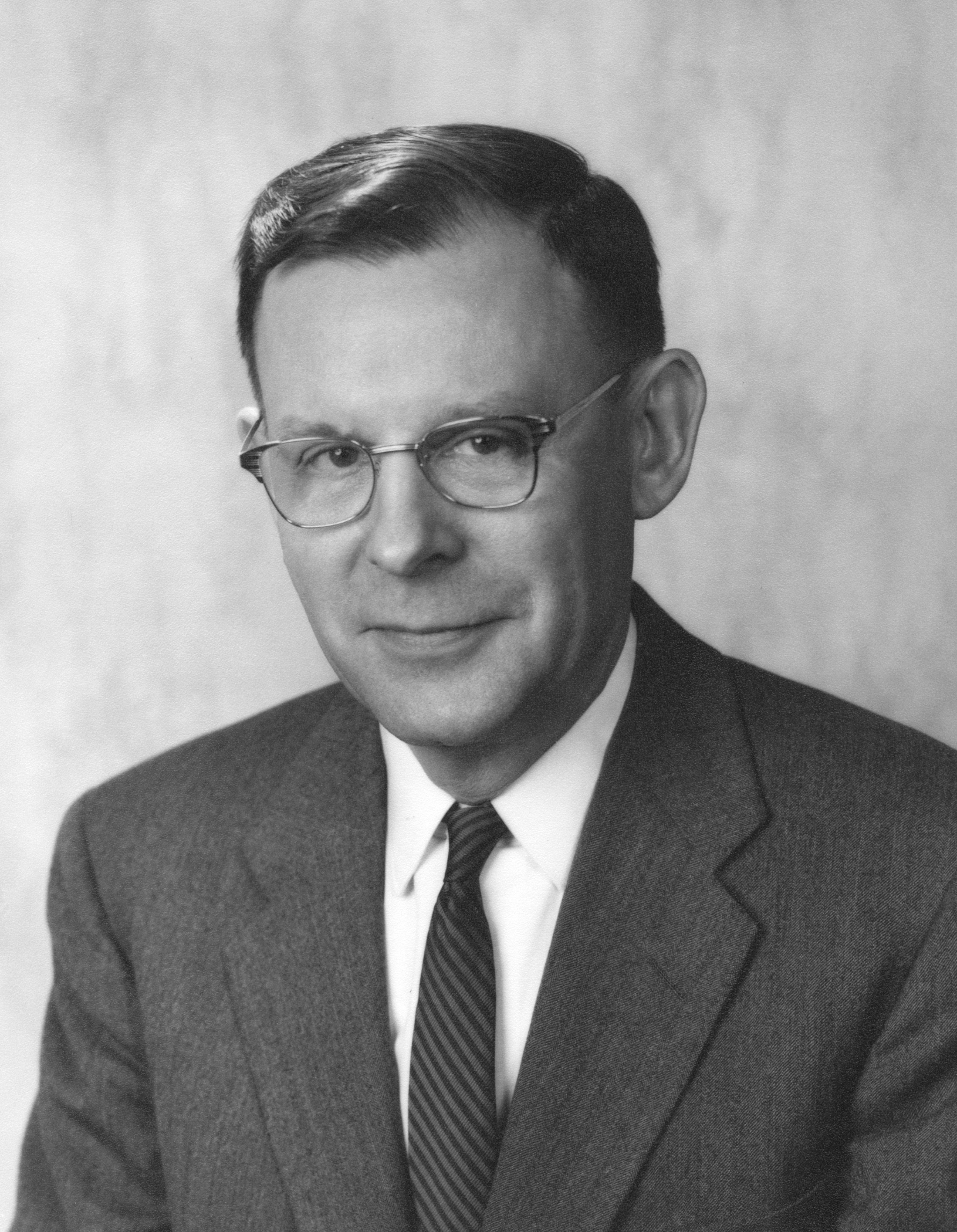 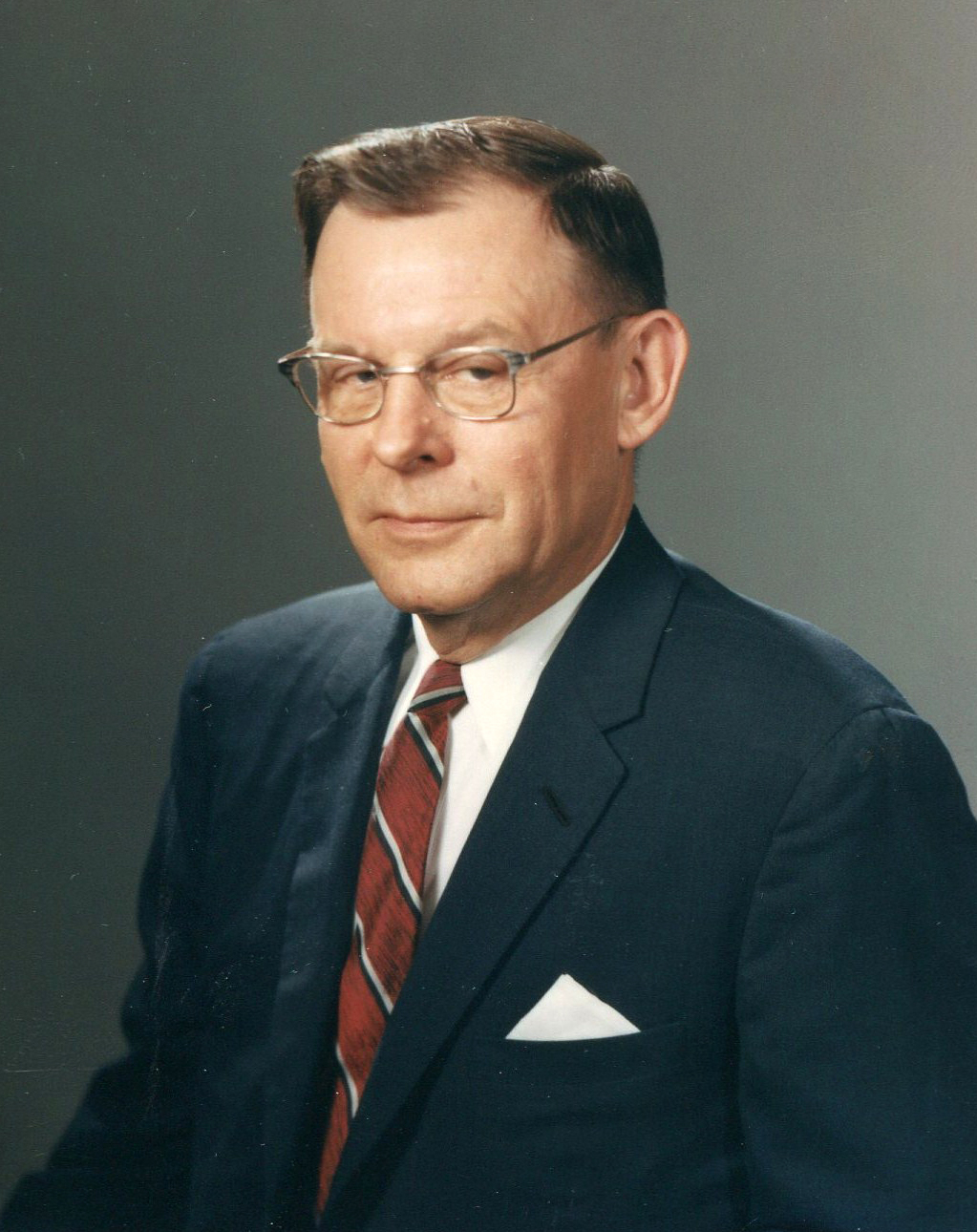