One such "mover and shaker" contacted by Dr. Hagemeyer was Charles Raper Jonas. Mr. Jonas was a U.S. Congressional Representative from North Carolina between 1953-1973, and had a reputation for being approachable, whatever one’s political affiliations may have been. In the beginning, Central Piedmont had somewhat of an identity crisis. What were we? Were we a trade school or a college? It is worth mentioning that prior to the establishment of Central Piedmont Community College, Dr. Hagemeyer was the president of the Central Industrial Education Center; a trade school housed in the old-Central High School along Elizabeth Avenue. With this experience, Dr. Hagemeyer worked vigorously to establish Central Piedmont as not only a leader in trades education, but as a fast-rising leader in quality education in the Charlotte Community. He campaigned to business leaders, local and state politicians, and even to the Chamber of Commerce.

It was during this “identity crisis,” when a series of correspondence were delivered between Dr. Hagemeyer and Mr. Jonas, discussing whether union workers in the electrical and engineering industries could attend Central Piedmont for training courses specific to their industries. Traditionally, these courses were only taught and certified by the union itself. Dr. Hagemeyer felt strongly that rather than enroll in union designated programs, tradesmen could attend Central Piedmont and learn the same courses and receive the same certifications. Naturally, Dr. Hagemeyer received pushback from union presidents in Charlotte, so Dr. Hagemeyer contacted a man who understood the laws surrounding this situation.

In this correspondence, Mr. Jonas notified Dr. Hagemeyer that by providing trades-specific courses and certifications, Central Piedmont would not be breaking any laws relative to education of tradesmen. With this approval, the foundation for educational opportunities was solidified. This would later inspire the program of Corporate and Continuing Education, as well as many other educational initiatives. 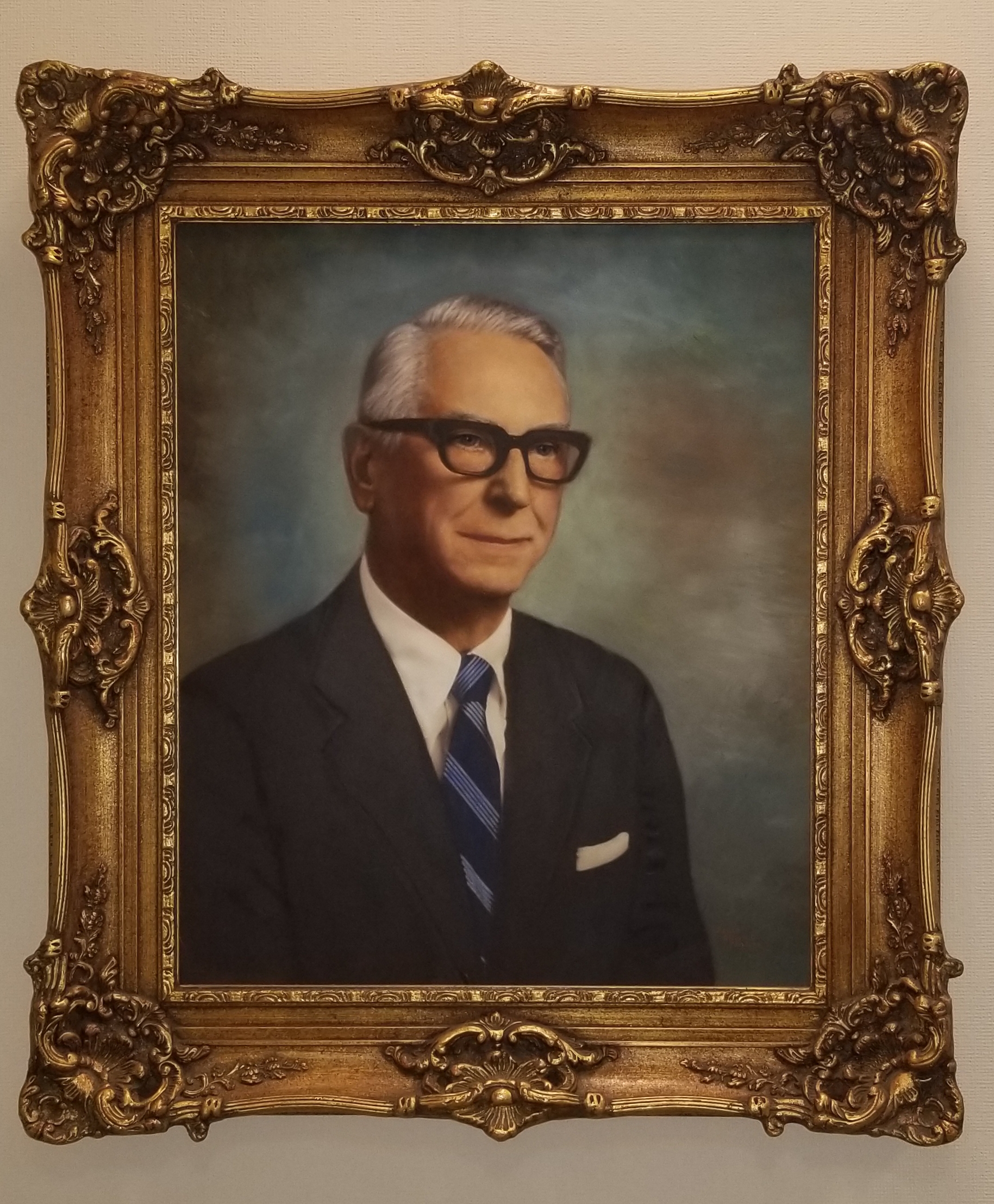