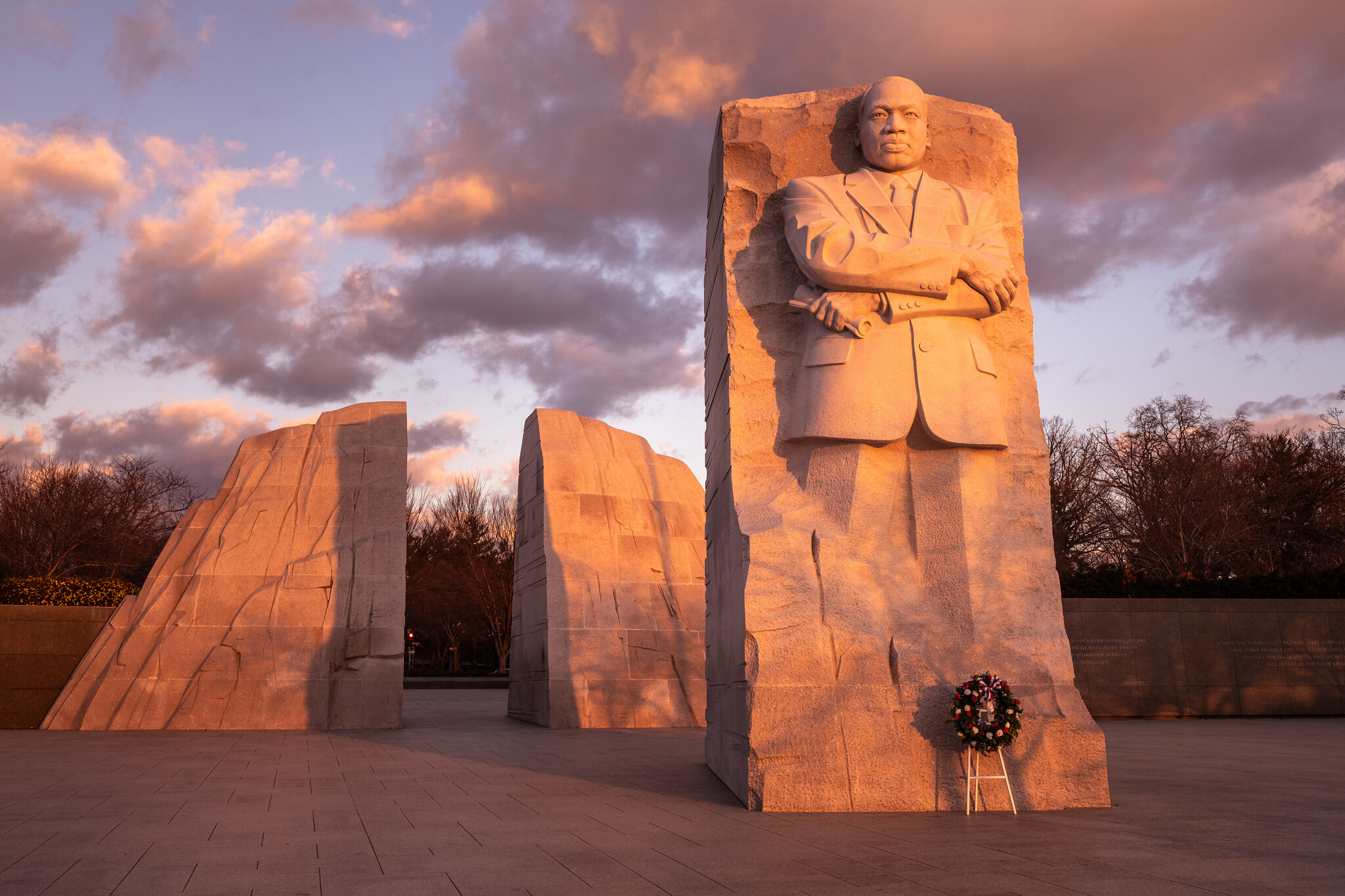 King is remembered for the power of his words, especially "I have a dream," which has become shorthand for all that he stood for. But the real King had a tougher message. He believed that words have power only when individuals are willing to act. For King, acting came at a cost: His home was bombed, he was jailed, he was surveilled by the FBI, his life was threatened and, eventually, he was killed.

As for his message, this winner of the Nobel Peace Prize cherished more than a vision of small children living in racial harmony. King understood that racism stood alongside war, militarism and poverty as scourges to justice. His mission after Selma and the passage of the Voting Rights Act was to fight against the Vietnam War and call for the eradication of poverty.