How to Spot Fake News: Sharing on Social Media

This guide provides information and tips on examining news critically, including how to spot fake news and how to fact check and evaluate sources.

Why should you care whether your news is real or fake?

Look Out For These!

Click-bait - something (such as a headline) designed to make readers want to click on a hyperlink, especially when the link leads to content of dubious value or interest. Hoax - 1. an act intended to trick or dupe 2. something accepted or established by fraud or fabrication. In 2012, members of the group 4chan hacked into several prominent Twitter accounts, reporting pop superstar Justin Bieber had been diagnosed with cancer. False reports of fans shaving their heads in support of Bieber compounded the effect of the hoax.

Parody - An imitation of the style of a particular writer, artist, or genre with deliberate exaggeration for comic effect. 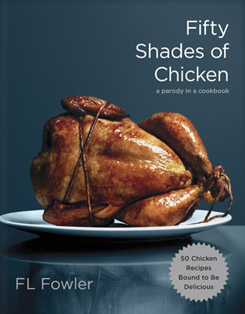 Propaganda - 1.  The spreading of ideas, information, or rumor for the purpose of helping or injuring an institution, a cause, or a person. 2.  Ideas, facts, or allegations spread deliberately to further one's cause or to damage an opposing cause. 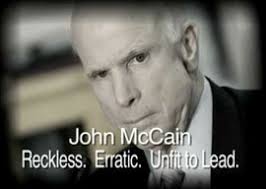 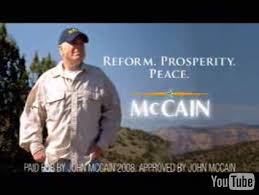 Post-truth - Relating to or denoting circumstances in which objective facts are less influential in shaping public opinion than appeals to emotion and personal belief. Source: Oxford Dictionary

Satire - The use of humor, irony, exaggeration, or ridicule to expose and criticize people's stupidity or vices, particularly in the context of contemporary politics and other topical issues. 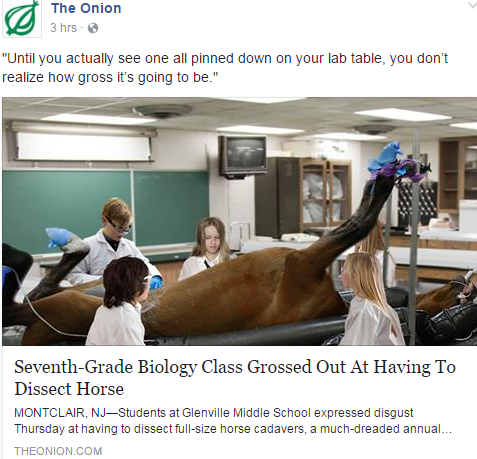 Social media has become a dominant source for Americans to consume their news.  According to a Pew Research Center study conducted in 2016, 62% of adults in the United States get their news from social media platforms, up from 49% in 2012.

People may prefer news on social media because of its mass appeal, including:

News through social media can be extremely vulnerable, as it is open to all, and users set their own boundaries. People can also post anonymously or through false channels.

So why is there fake news out there?  Mostly to make money, of course!  Cam Harris, a Davidson College graduate, made thousands of dollars with his fake news stories during the presidential election.  Check out the article here. 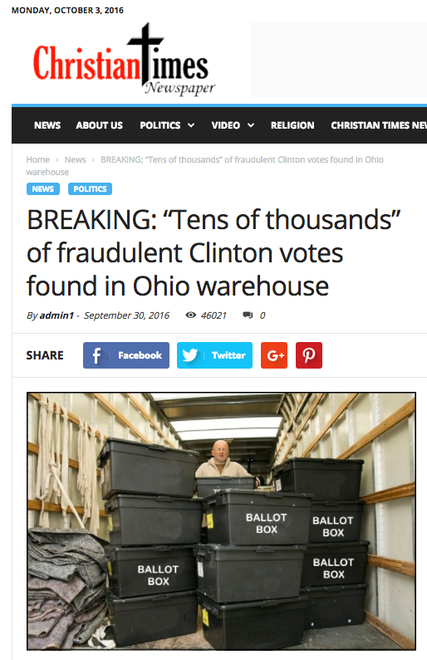