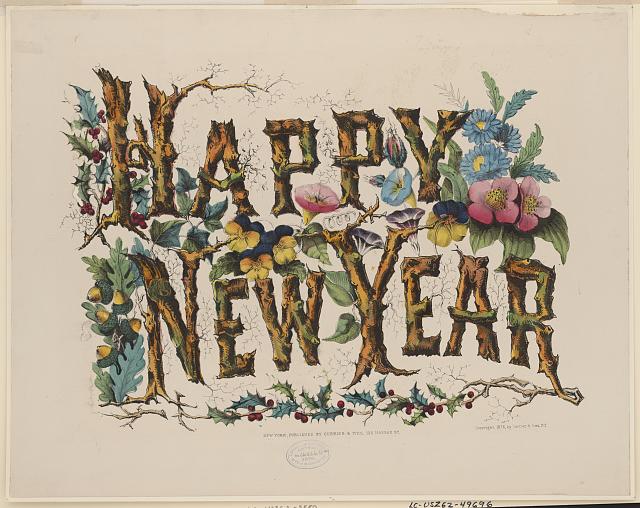 In western culture, New Year's is celebrated with parties the night before, fireworks, couples sharing a kiss at midnight, and the creation of resolutions. In America, the dropping of the Times Square ball is iconic and New Year Day is filled with college football games.

Other Common New Year's Celebrations that take place are: