A digital exhibition highlighting the history of the Central High Building, on the corner of Elizabeth Avenue and Kings Drive.

Central Piedmont has provided educational opportunities since 1963; the year the North Carolina General Assembly passed the state community college bill. Opening as a fully integrated institution under the direction of Dr. Richard H. Hagemeyer, the founding president, the college combined the programs of the Central Industrial Education Center (CIEC) on Elizabeth Avenue and Mecklenburg College on Beatty's Ford Road.

Central Piedmont has grown from a small college with a single campus and a dozen programs serving 1,600 students. Today, with six campuses and two centers, the college offers nearly 300 degree, diploma and certificate programs plus an array of non-credit offerings. Central Piedmont enrolls approximately 56,000 students annually in for-credit programs with additional continuing education and basic skills courses, making it one of the largest colleges in the Carolinas.

Since its inception, Central Piedmont has been an innovative national leader among two-year institutions. College alumni include a Pulitzer Prize winner, a Metropolitan Opera star, an Olympic gold medalist, a Congressional Medal of Honor winner, a television actress and a pro football player.

The college engages approximately 256,000 individuals each year through various programs, services, events and performances. Through all of its growth, the college has become Mecklenburg County’s primary workforce development resource, thanks to the vision and leadership of its presidents: Dr. Richard Hagemeyer (1963-1986); Dr. Ruth Shaw (1986-1992); Dr. Tony Zeiss (1992-2016); and Dr. Kandi Deitemeyer (2017-present).

​The college continues to grow to serve this region. In 2013, Mecklenburg County voters showed their support for the college in dramatic fashion, approving $210 million in bonds for land purchases, new construction and renovations at the college’s six campuses. The referendum, approved by nearly 72 percent of those voting, represents the largest amount of bond funding the college has ever received. Central Piedmont is using the $210 million, plus $70 million in other county funding, to construct 10 new buildings over 10 years, adding almost one-million square feet of new laboratory, classroom and office space. Multiple campuses will almost double in size. 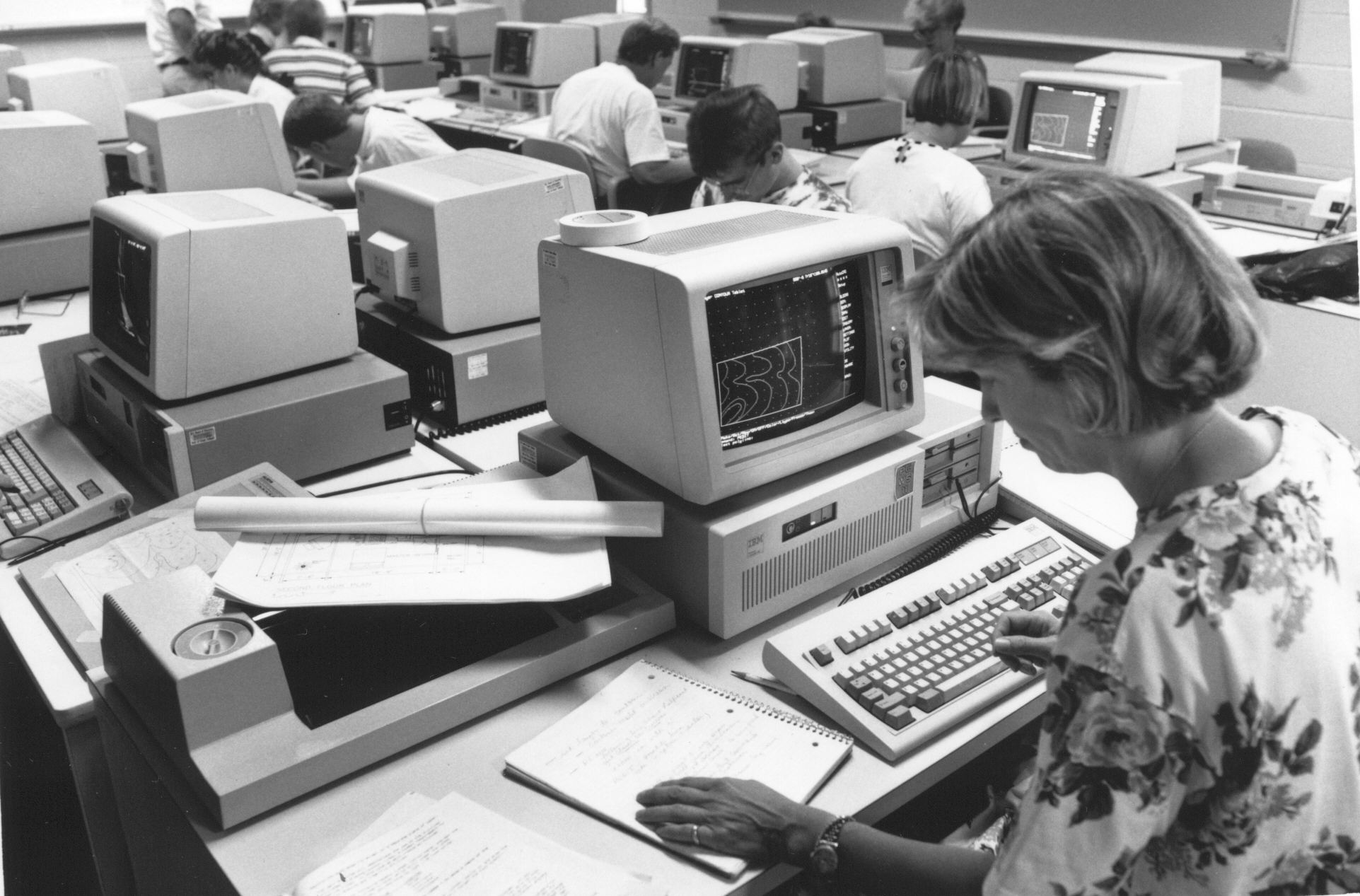 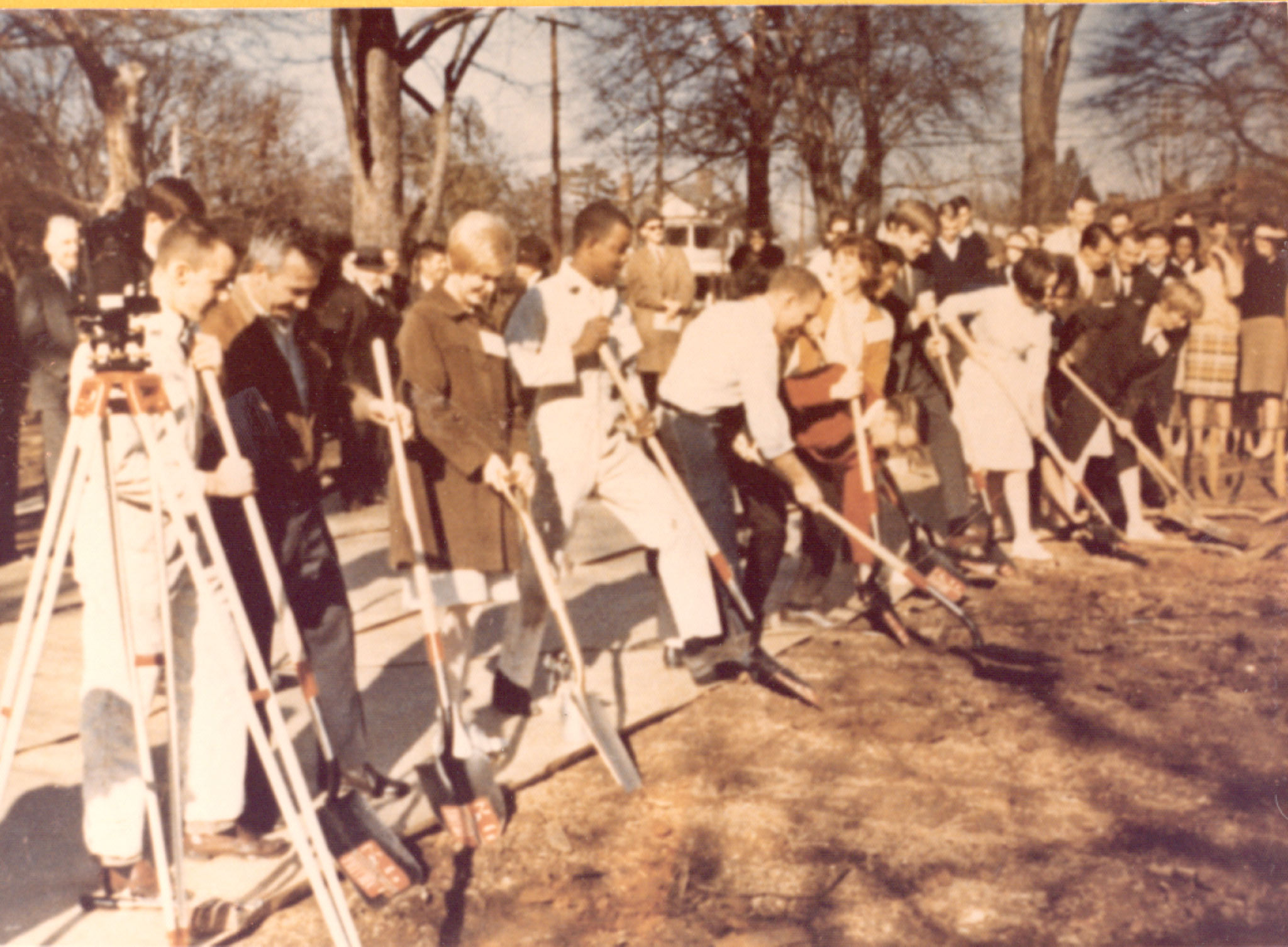 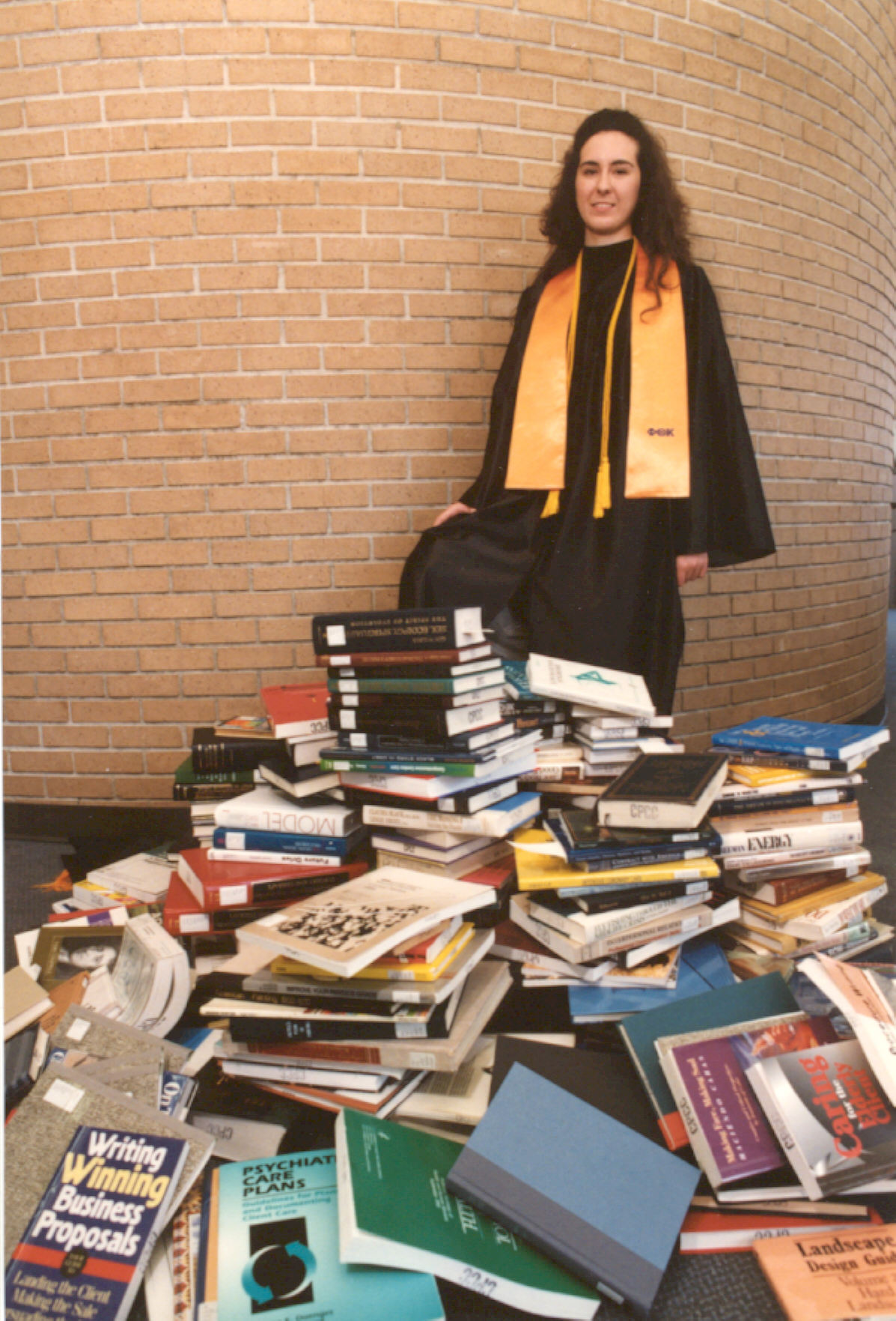 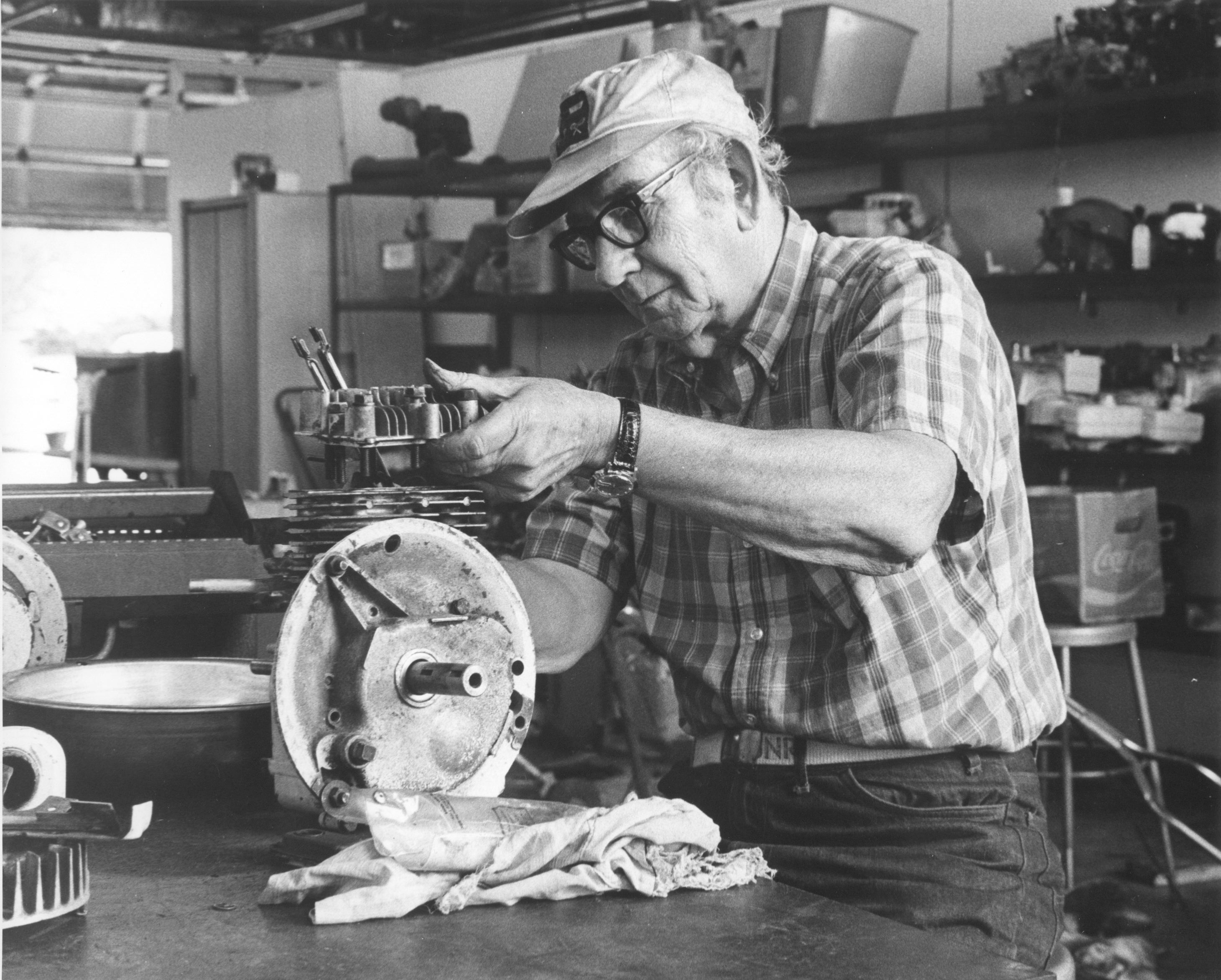 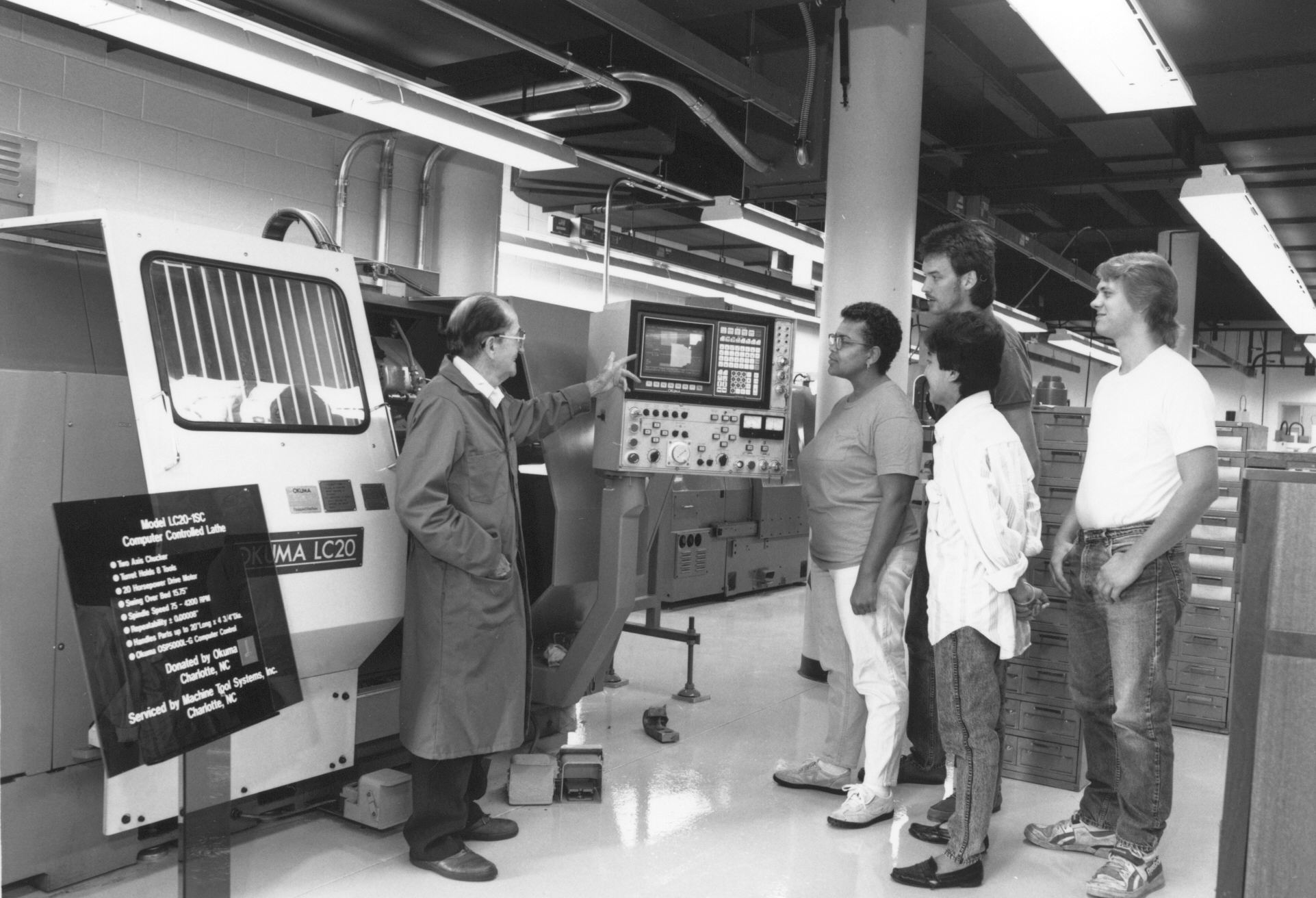 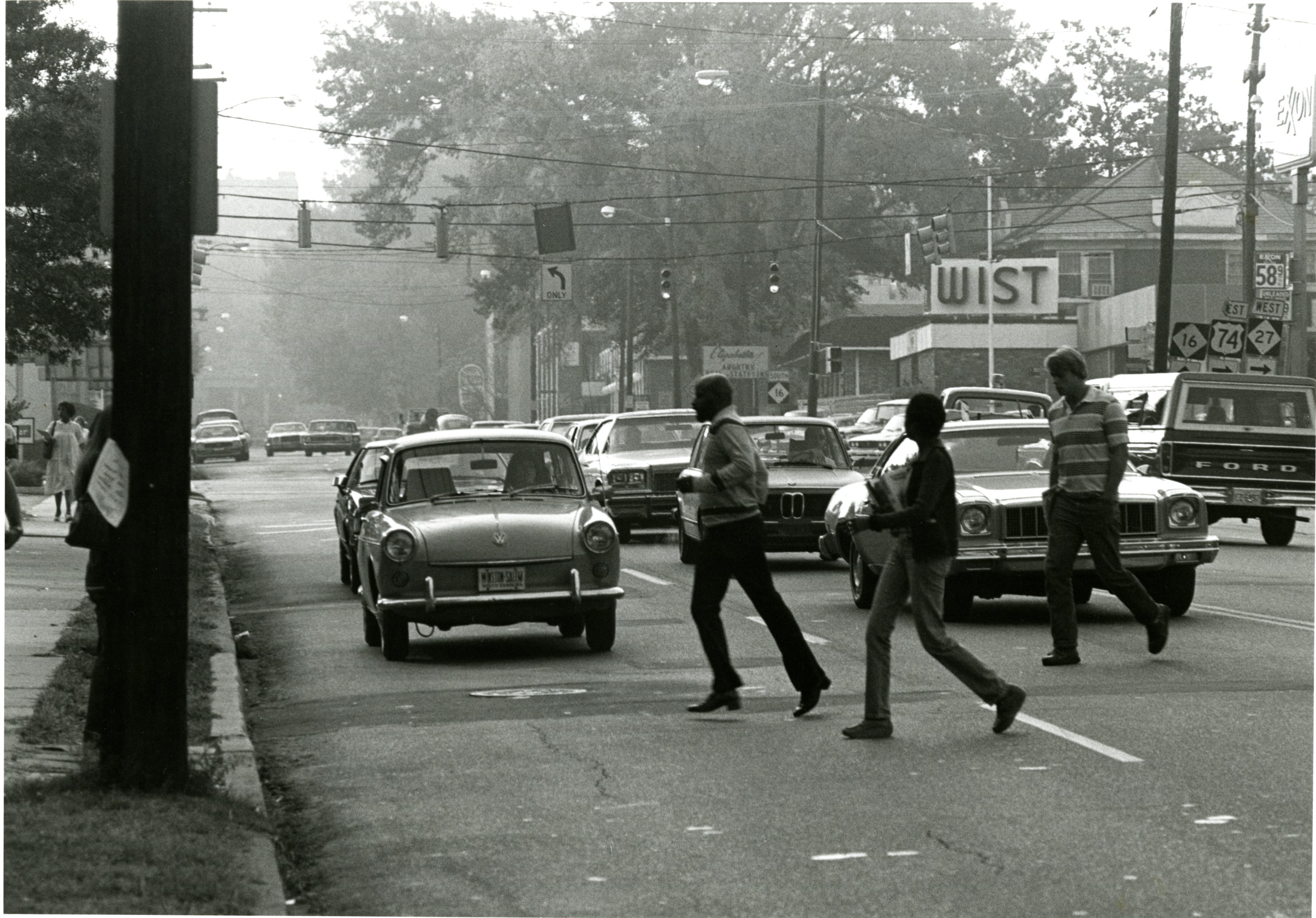 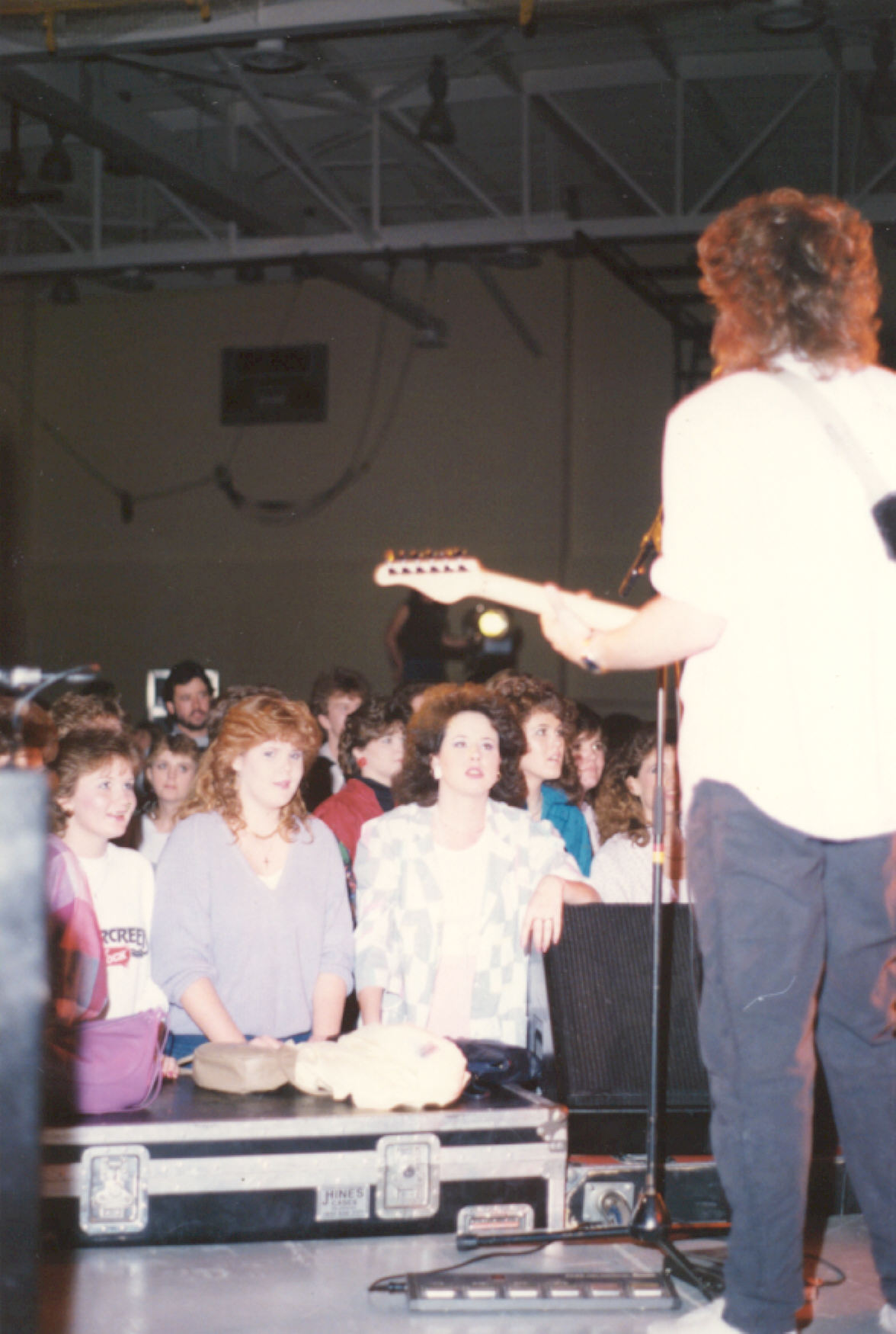 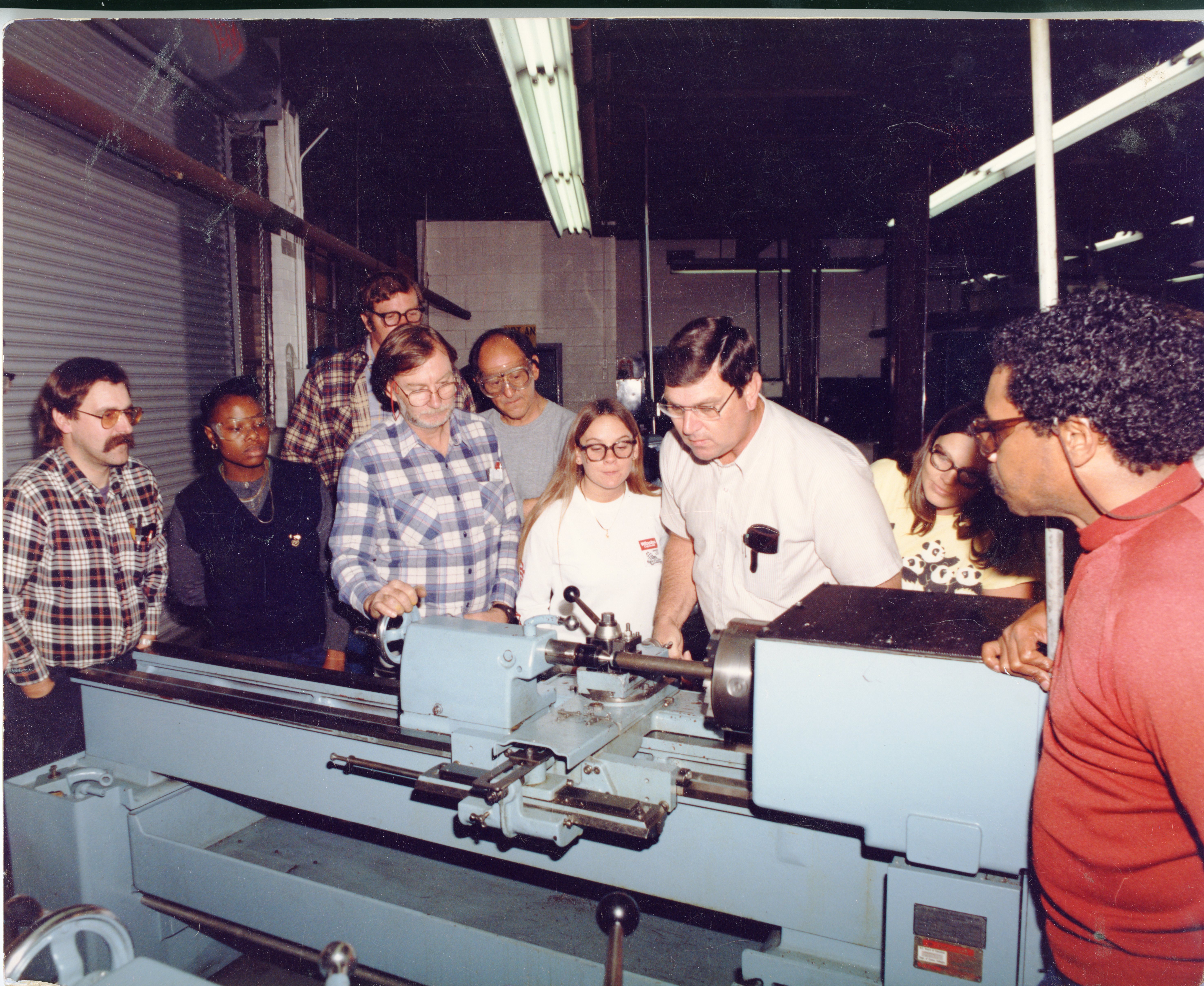 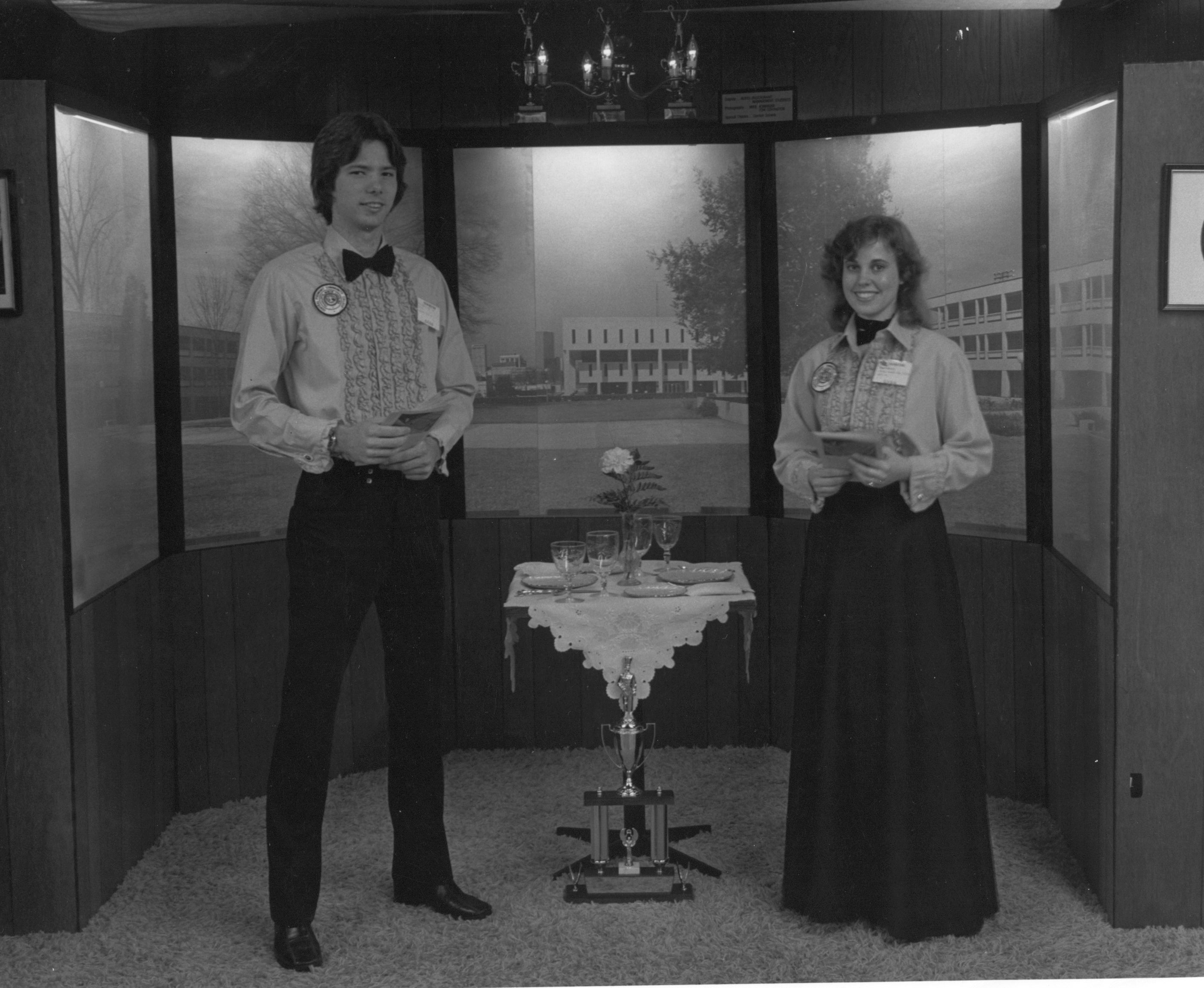 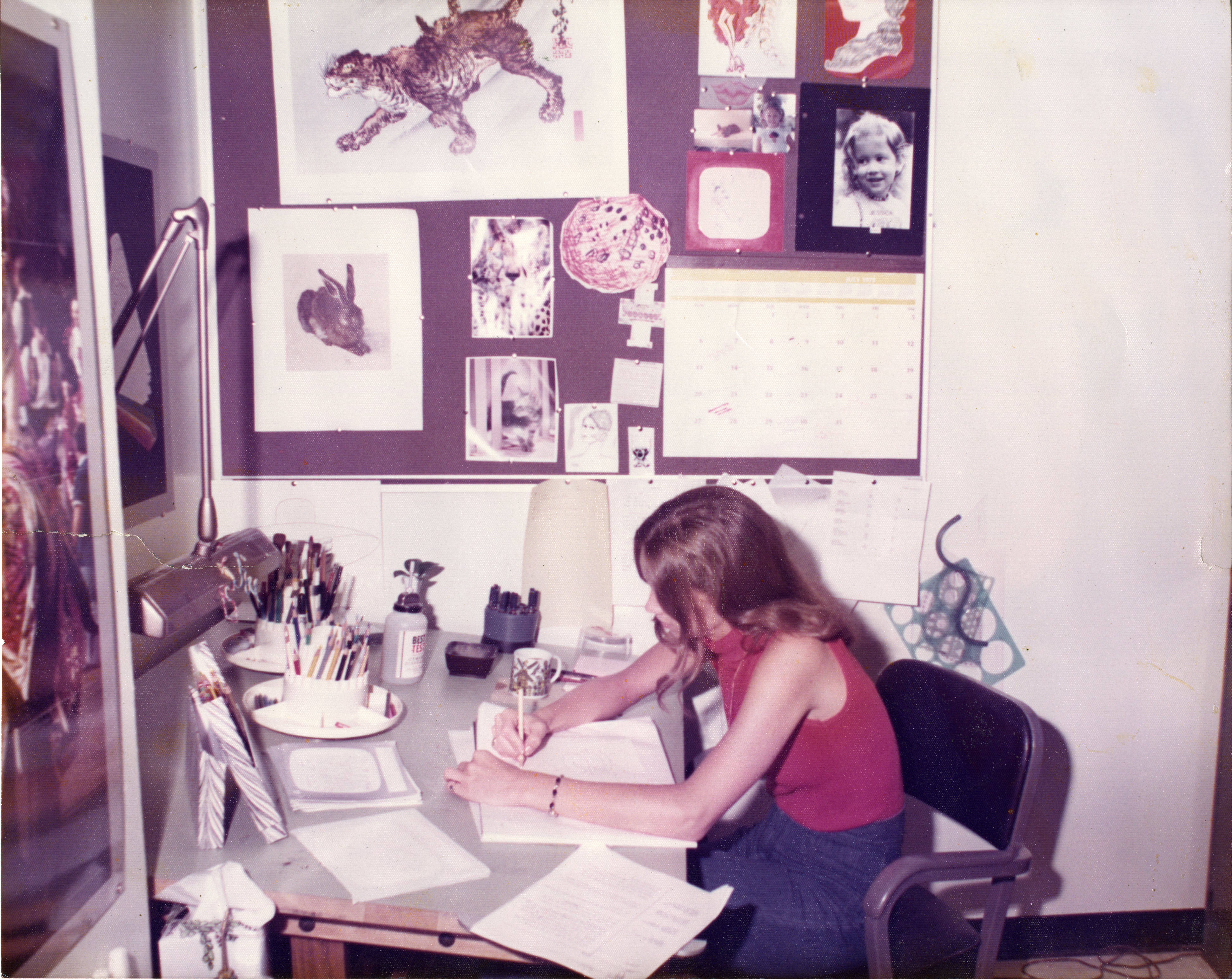