A digital exhibition highlighting the history of the Central High Building, on the corner of Elizabeth Avenue and Kings Drive.

Founded in 1909 as Charlotte High School, this institution was originally located in the Uptown area of Charlotte, and was one of the first high schools in the city. By 1920, due to an increase in enrollment, school administrators began planning for a new facility that could comfortably serve the growing student population. "By 1923, a new high school, called Central High School, was built by Lockewood-Greene and Company (architects), and J.A. Jones Company (contractor) on Elizabeth Avenue. Central High School, on Elizabeth Avenue, was for white students, and Second Ward High School, on Alexander Street, was for African American students." (Charlotte Mecklenburg Library). For more information on the Second Ward High School, please visit the tab about Carver College.

Athletics programs are a huge component of American high school life. While residing on Elizabeth Avenue, Central High had record breaking seasons in football, baseball, and track. Notably, alumni Jim Beatty (Graduate of 1953) was the first male track runner to run the four-minute mile on an indoor track. By 1954, Central High School was moved out of the Elizabeth Avenue facility and relocated to the then-newly built Garinger High School. Central Piedmont still has a thriving relationship with Garinger High School with opportunities for high school students to obtain college credit at any of our campuses! 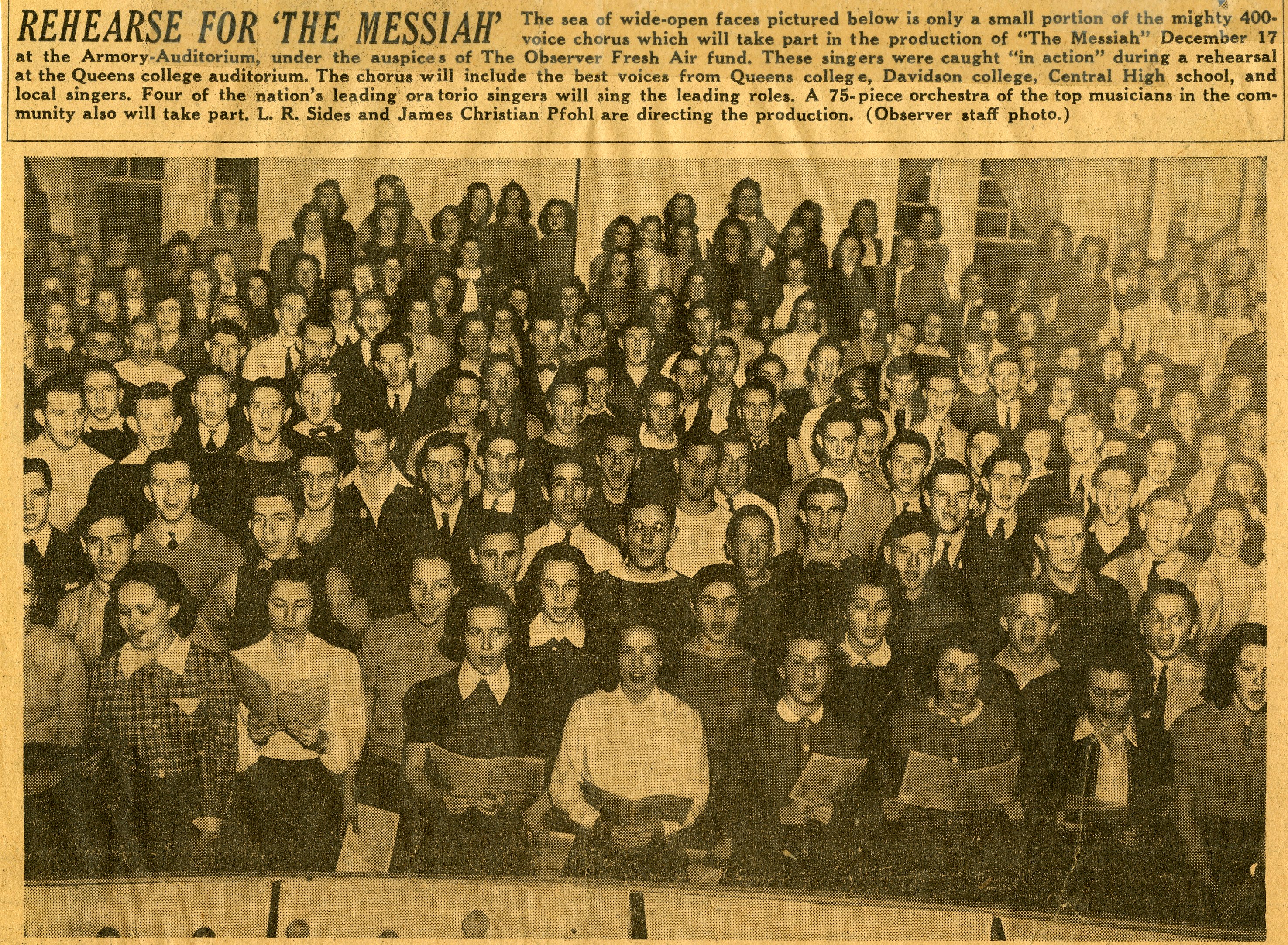 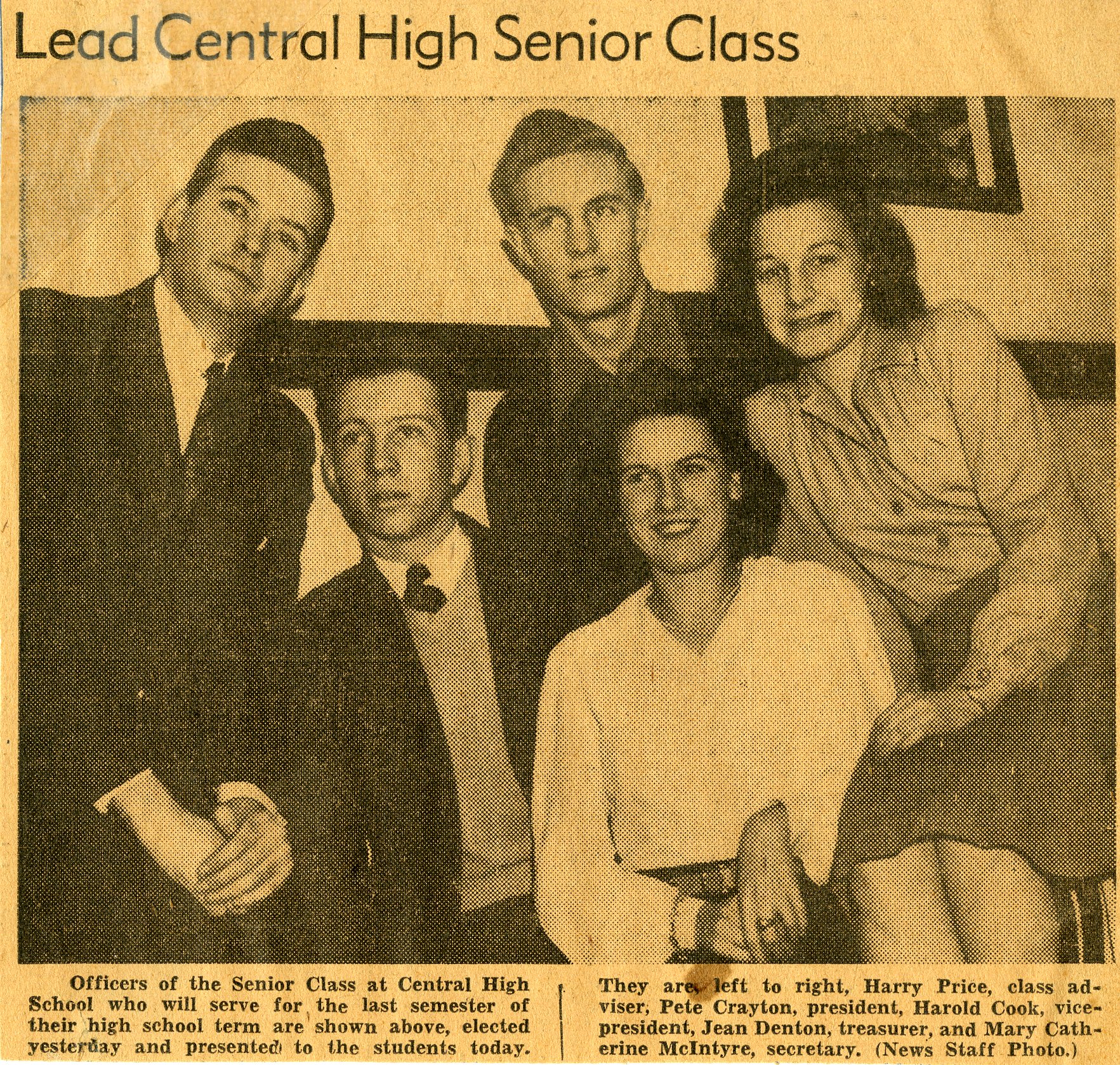 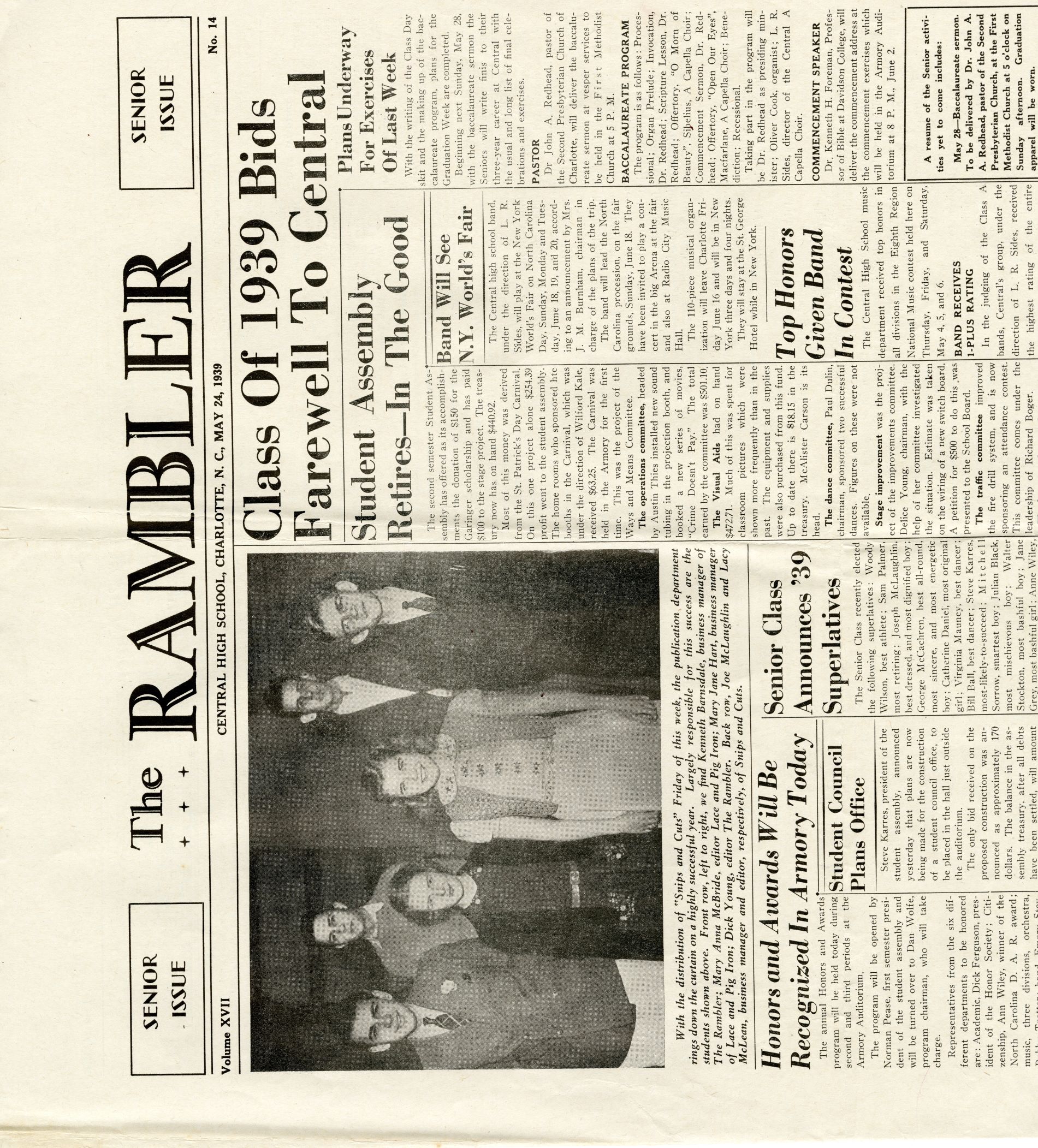 Senior Edition of The Rambler 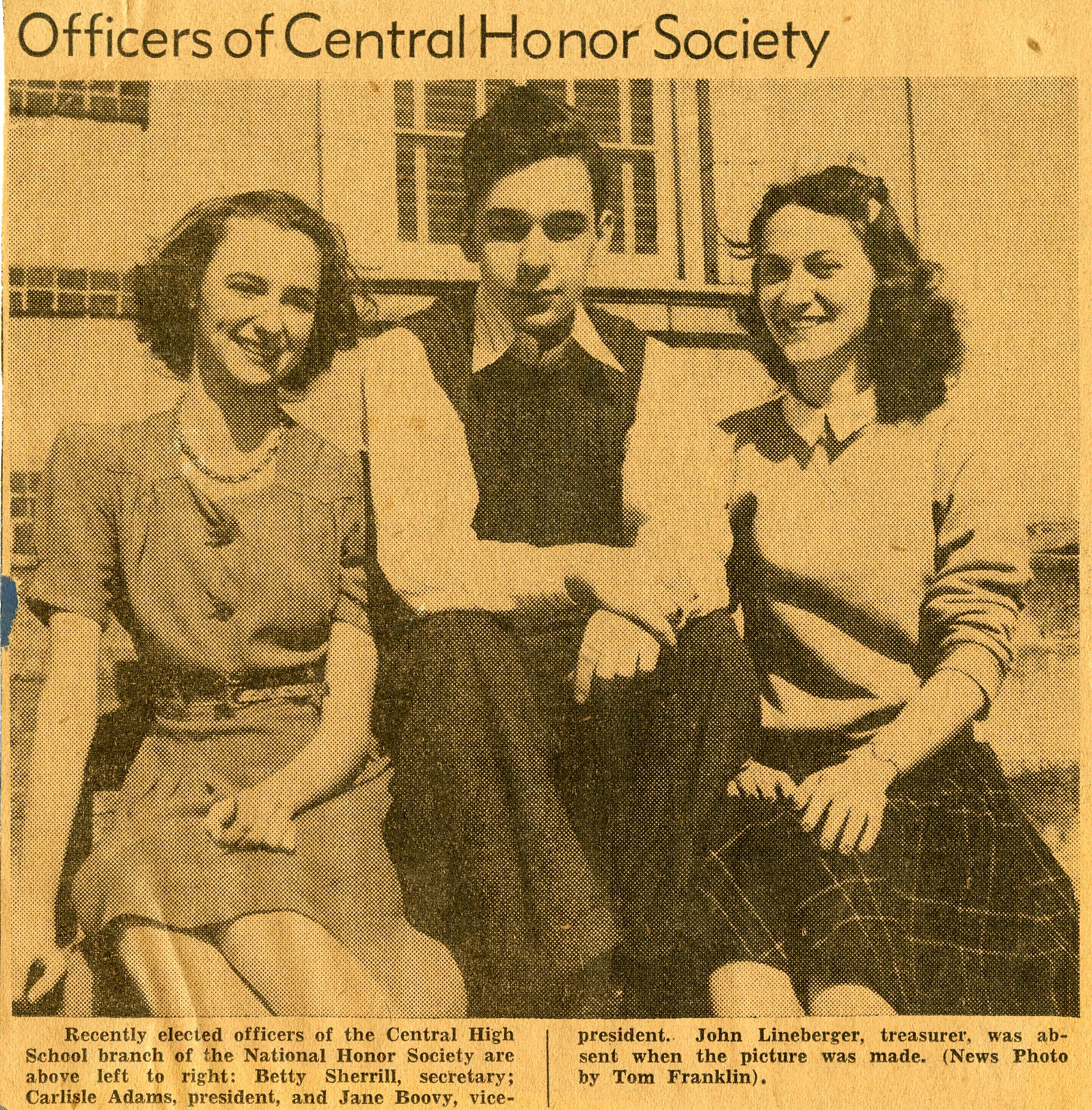 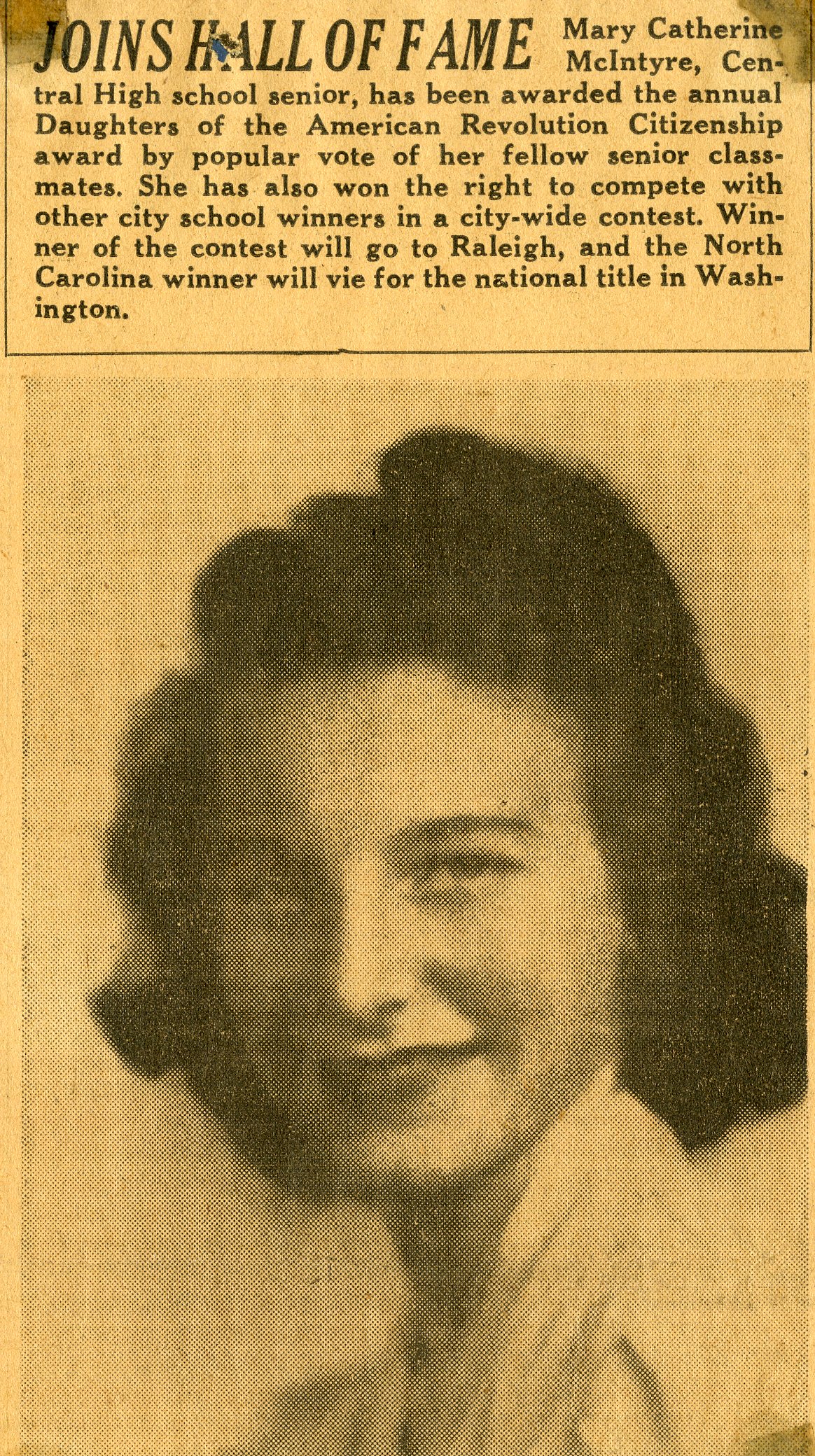 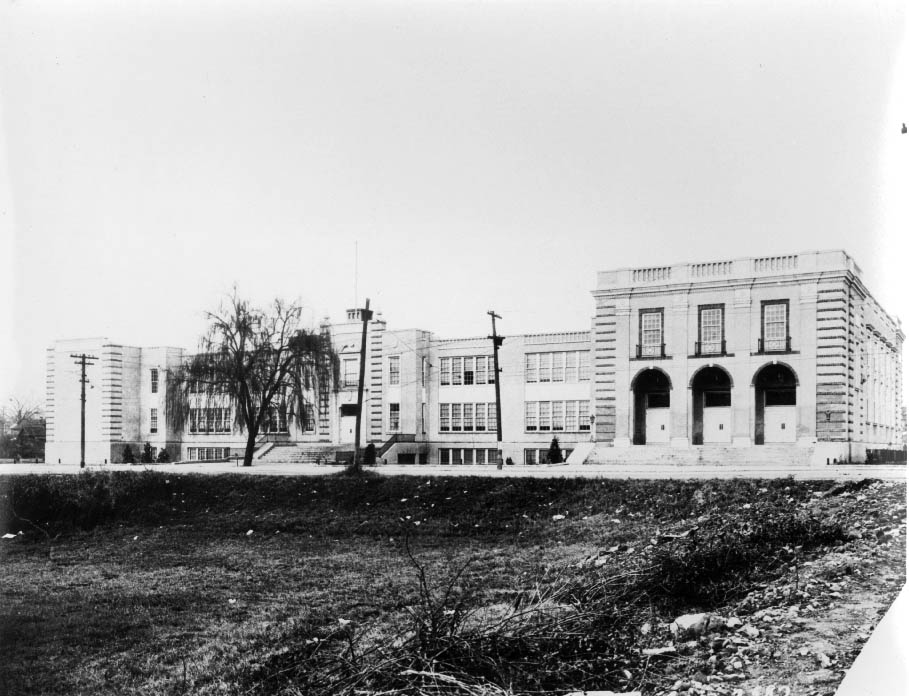 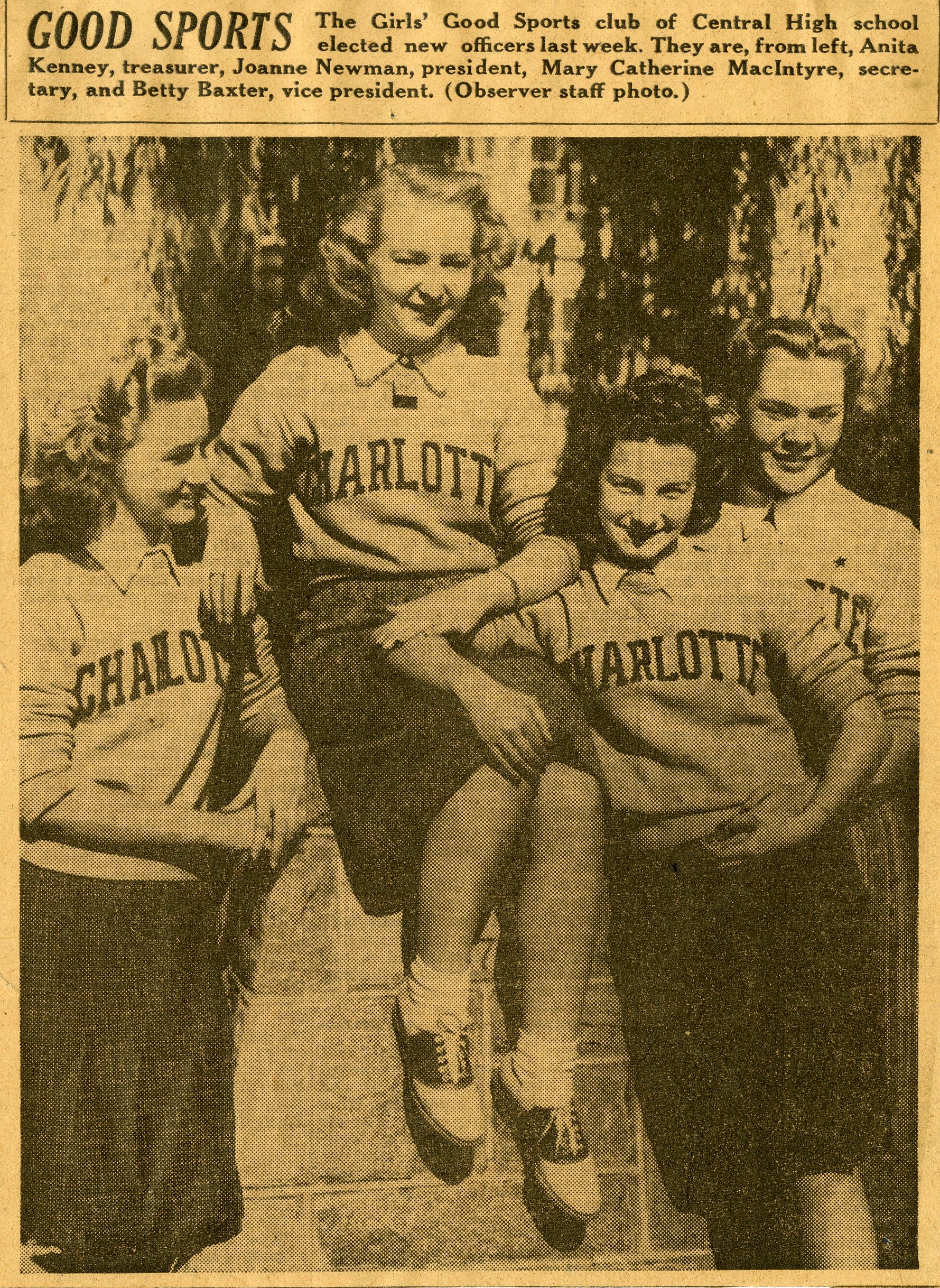 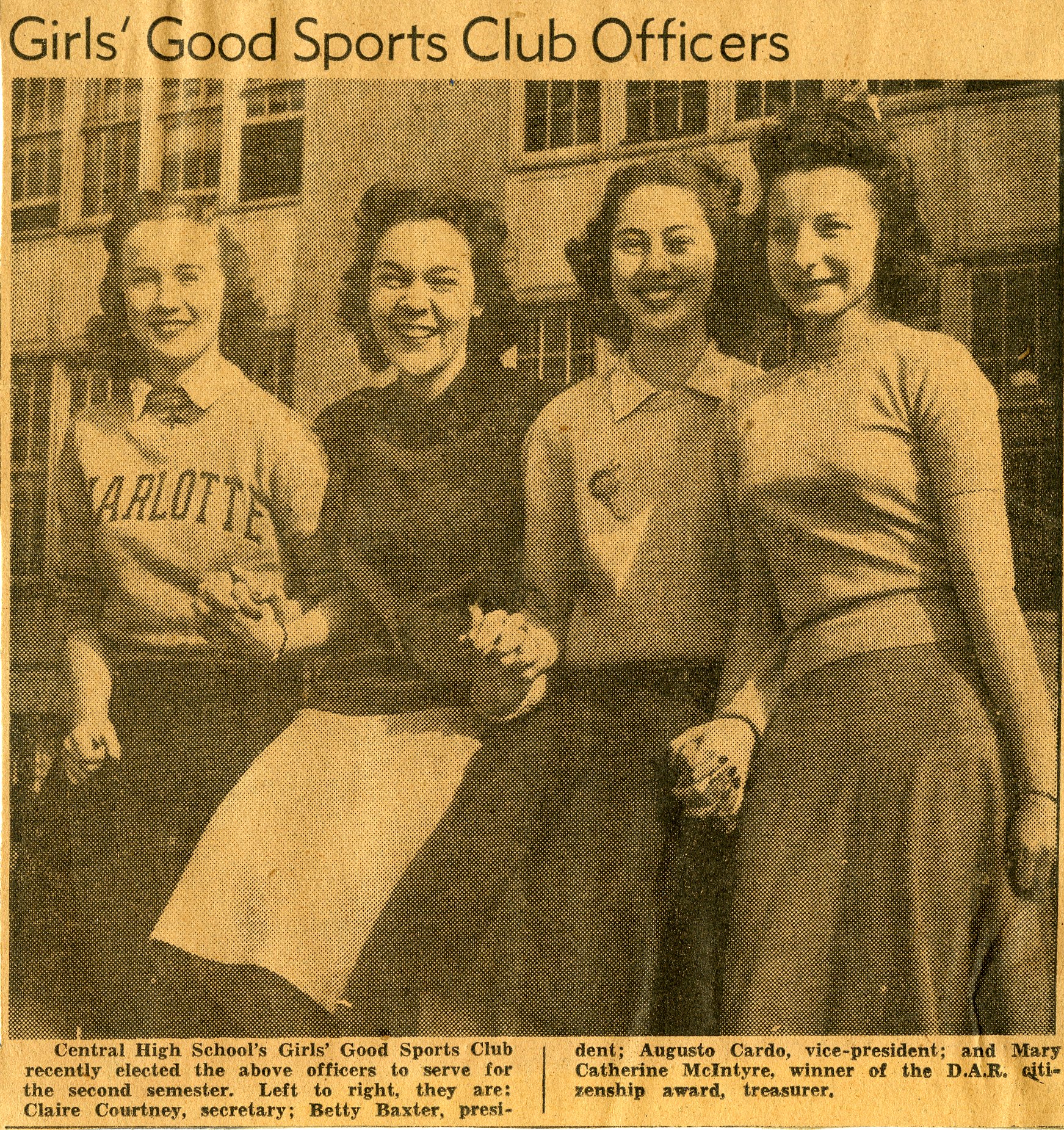 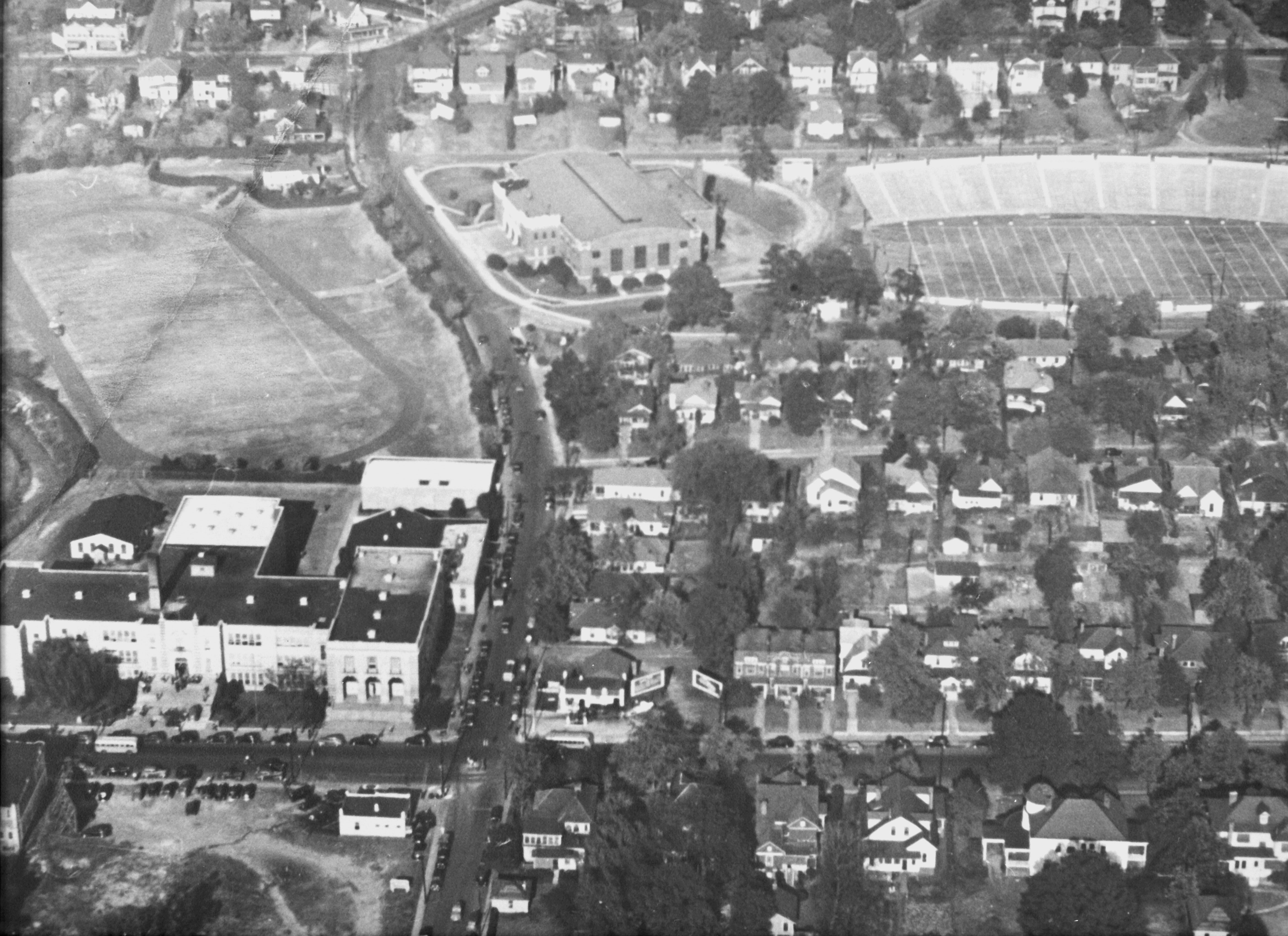 Central High and the Community Skyview During the 1940's 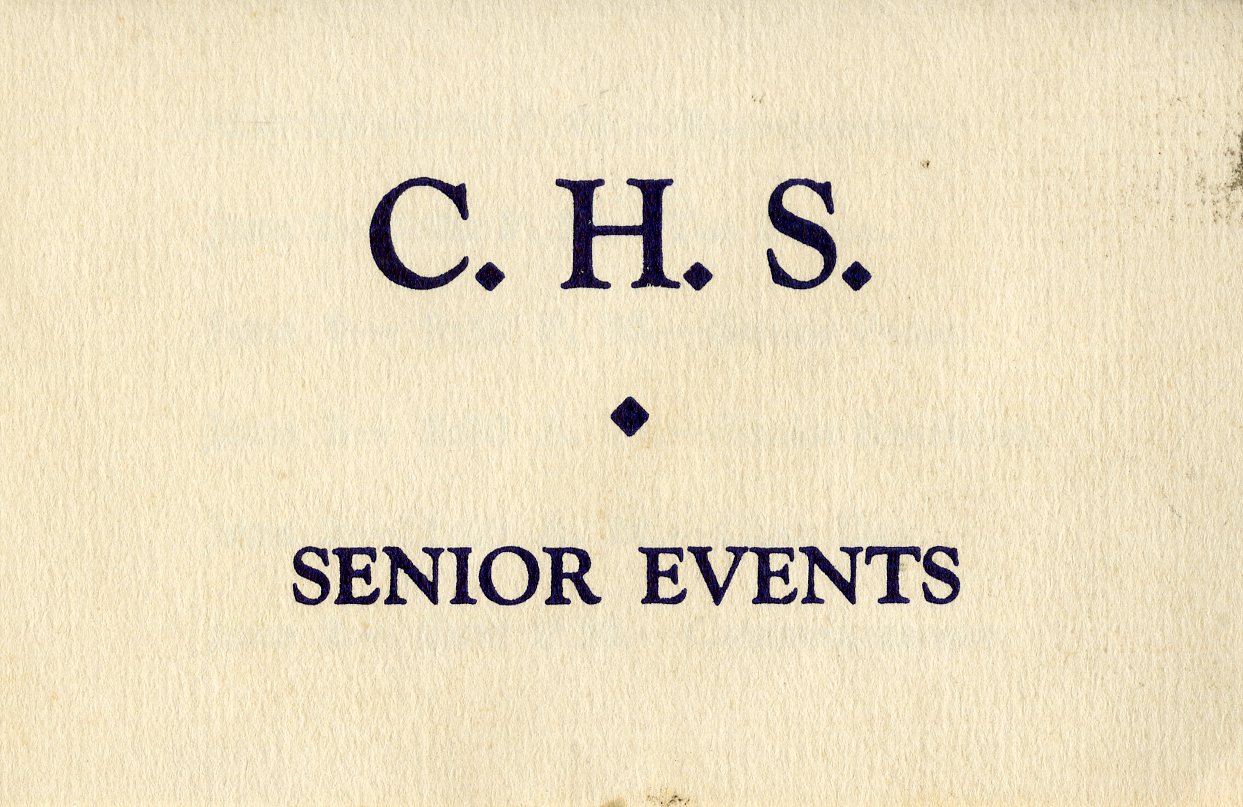 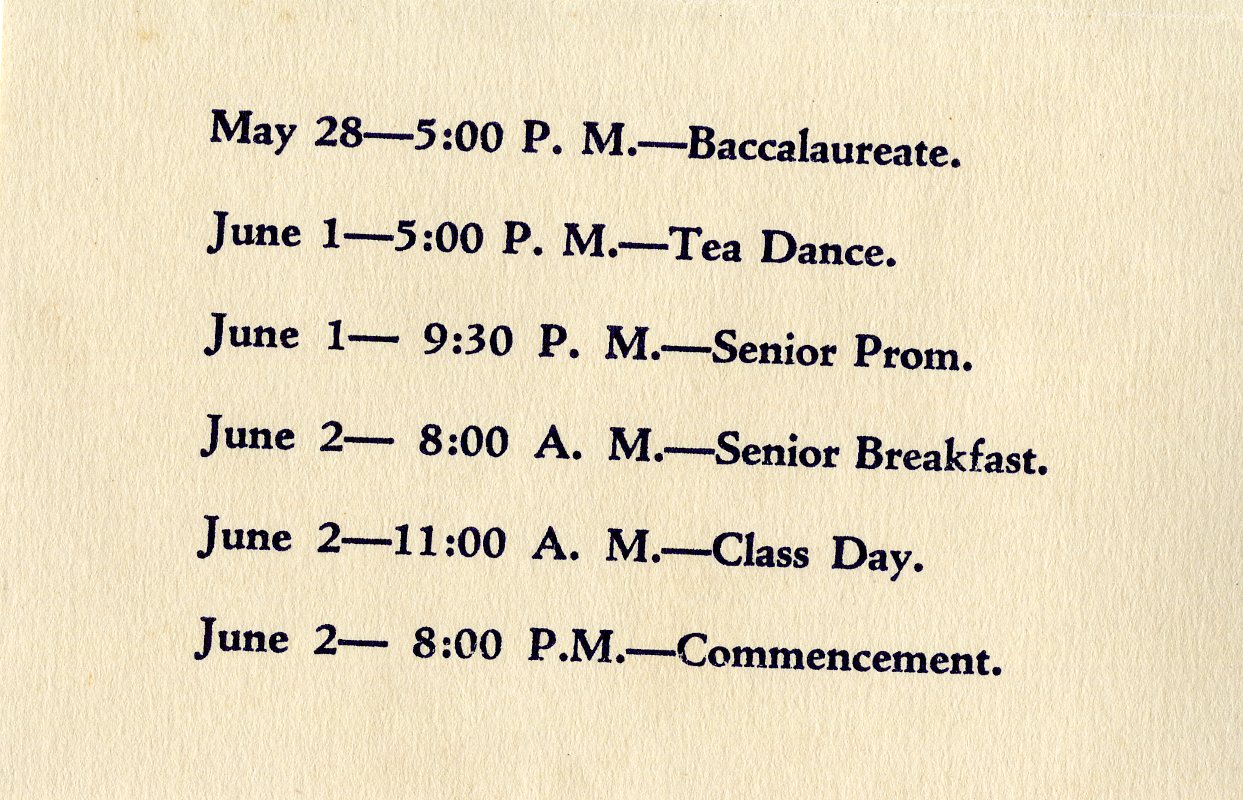 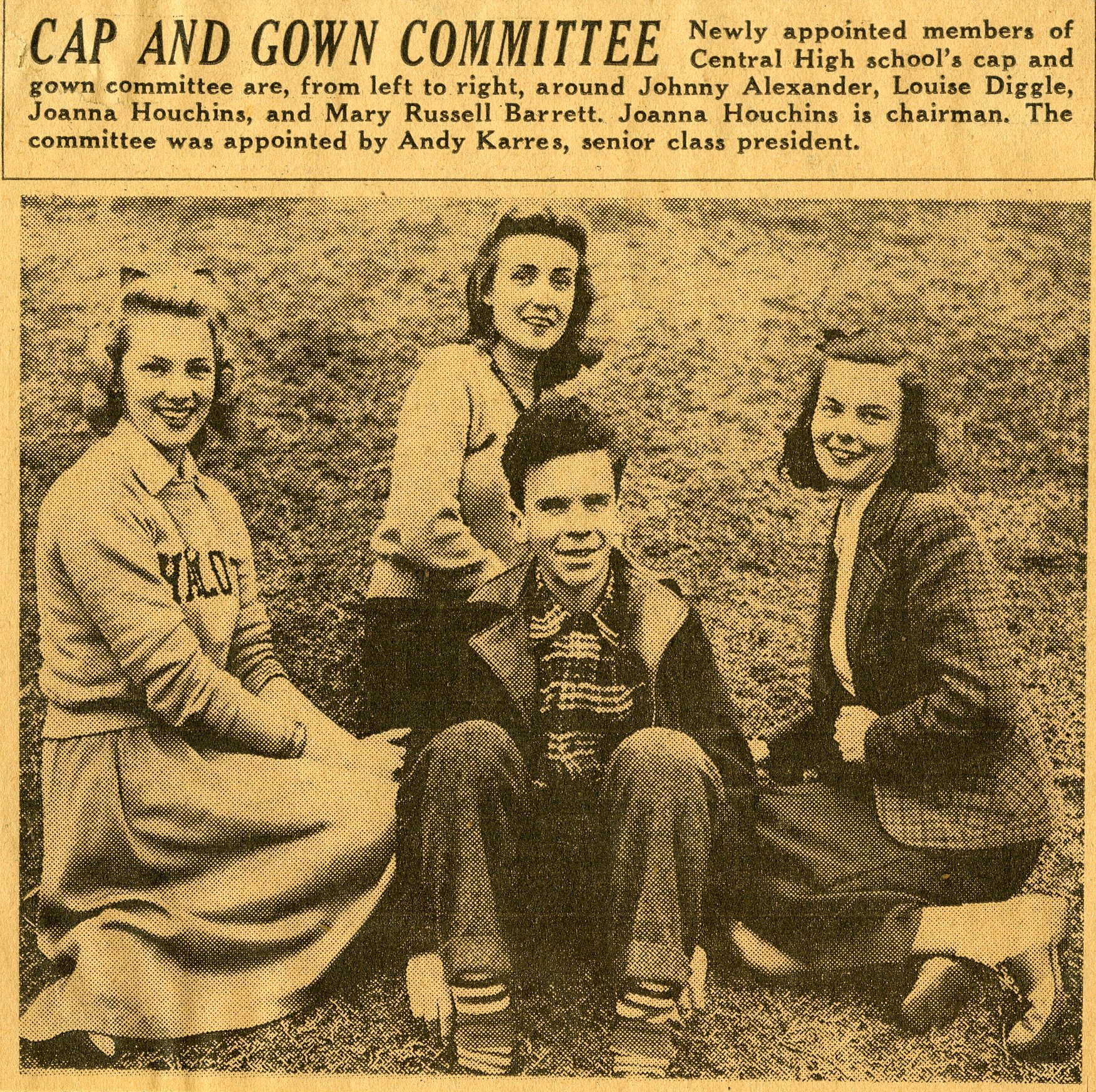