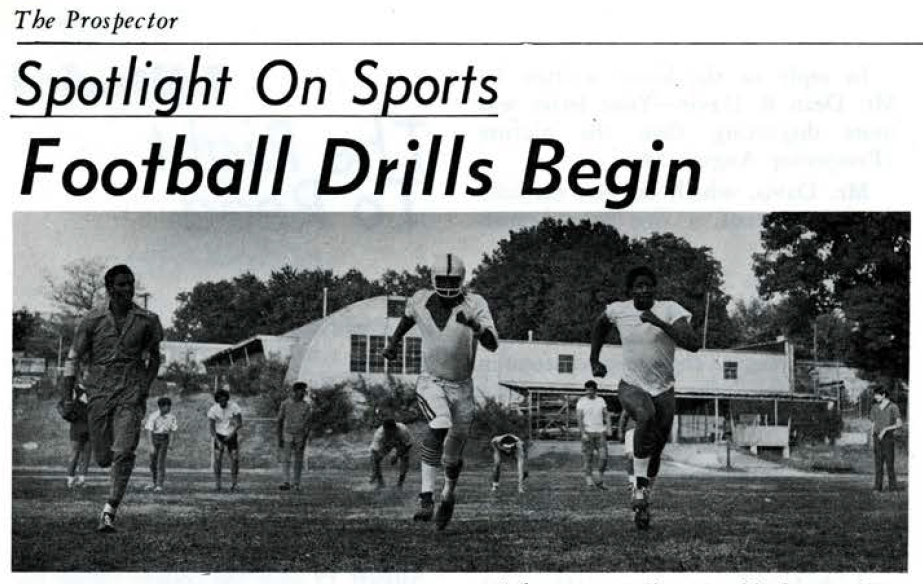 In the Fall of 1970, a group of students headed by Benny Deer formed a club for students interested in playing football. The team planned to become official, and apply to the SGA for a charter to organize on campus. The team called itself "The Fighting Tigers" and regurarly held practice in Legion Park across from Memorial Stadium on Independence Boulevard. Unfortunately, Mr. Ross Surphlis, Director of Athletics, explained to the team that the college cannot sanction or provide funds for the football team. This, however, did not stop the students from organizing games against local school teams.

School officials rejected an appeal for an official, subsidized team, however leaders of the group were successful in organizing a club. In order for the team to function, each member had to provide his own equipment and uniform at his own expense. It cost students an estimated $75 to participate.

By the end of the year, the CPCC Fighting Tigers played a total of three games. The games had low student turnout, however, team members said that they would do more to incite support from the student body. Dr. Hagemeyer stated that CPCC is interested in establishing an intramural atheltic program, but would like to see more evidence of student interest. Mr. James Kiser, vice-president for student services called a comprehensive football program "not feasible" for any community college in the area.

By 1972, the North Carolina Football Club Association was formed with CPCC playing within this association for three seasons. Throughout the 1970’s, participation in the football cub waned due to costs of equipment and field rental, but by 1983, there was a resurgence in the football club, flag football to be exact. Sadly, the flag football team only played for only a few seasons and was disbanded by the late 1980s. 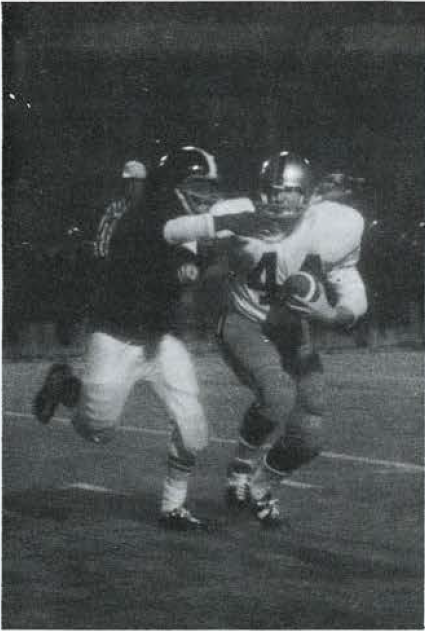 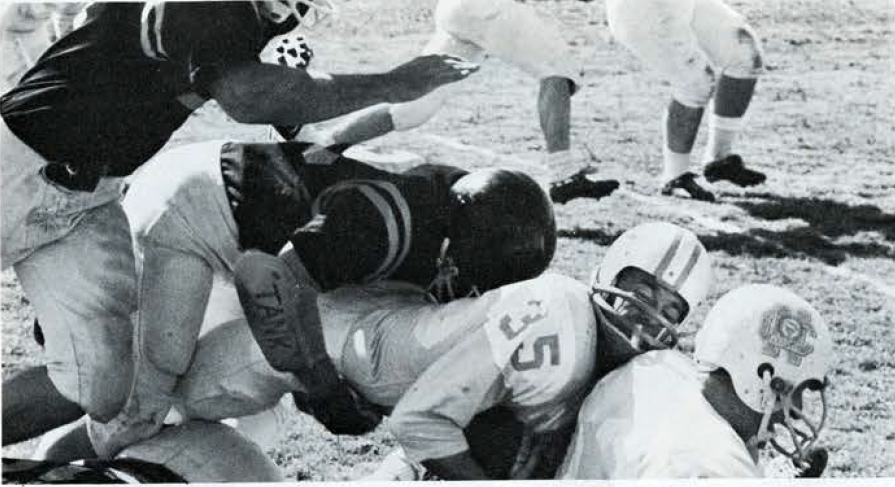 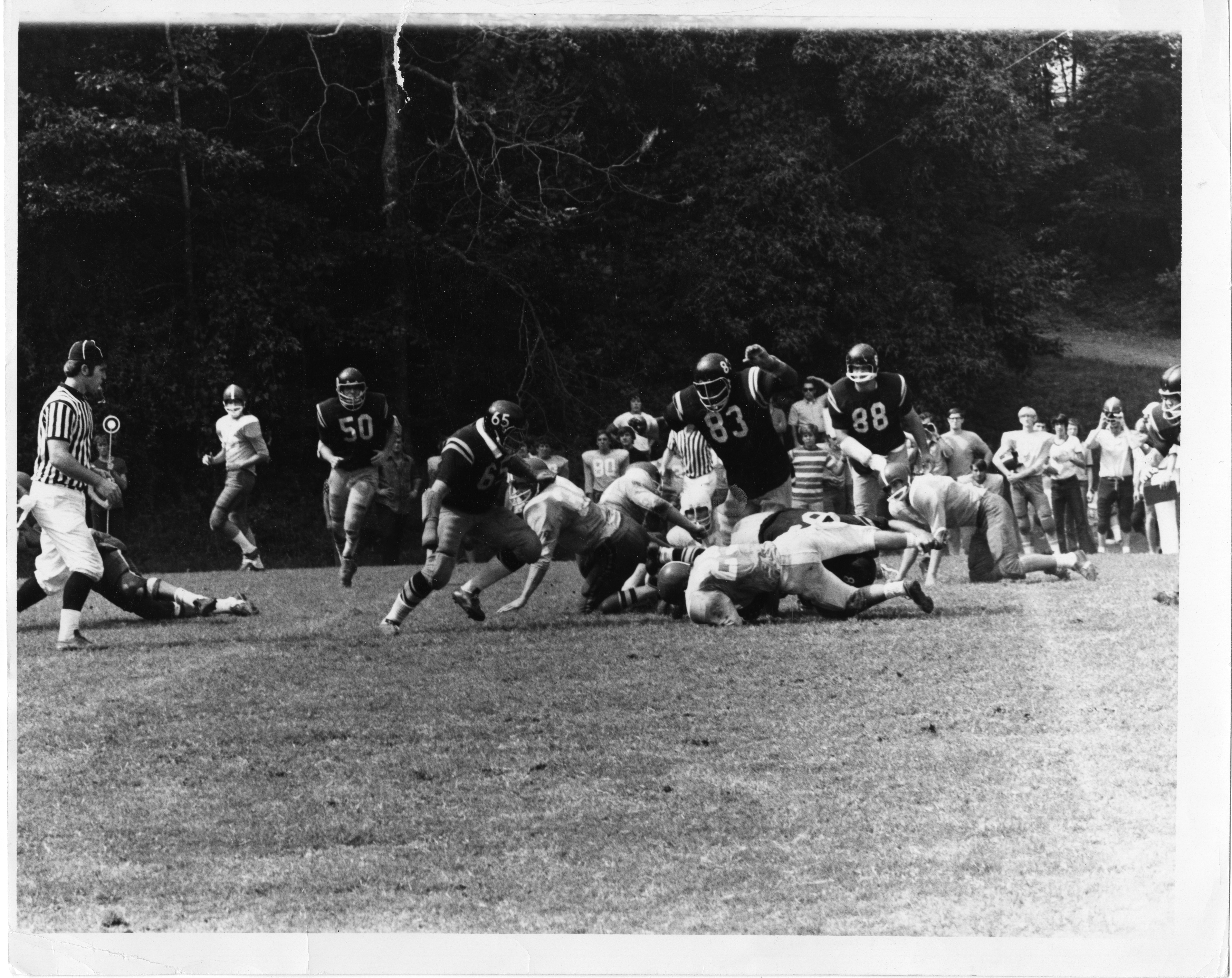 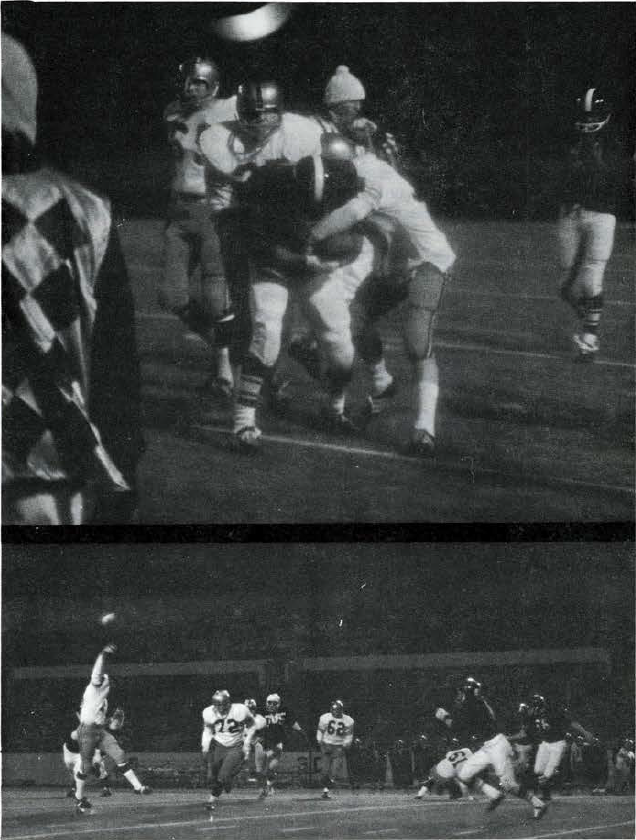