In the fall of 1969 CPCC organized a varsity basketball team, headed by coach Jack Hawkins. Their first practice was held on October 21, 1969.

Over the next thirty years, both men’s and women’s basketball teams of the CPCC Tigers played in a number of intramural and varsity leagues. In February 1995, the CPCC Tigers were ranked fourth in the nation by the National Junior College Athletic Association and had won many awards and championships. The Tigers played their last game in the spring of 1997.

According to Mel Gay, dean of student development, the decision to cancel the program was based on financial considerations. It cost around $20,000 a year to fund, and Title IX required the school to either support a women's program or drop the men's program. The program was dropped, but club sports and intramural programs remained. 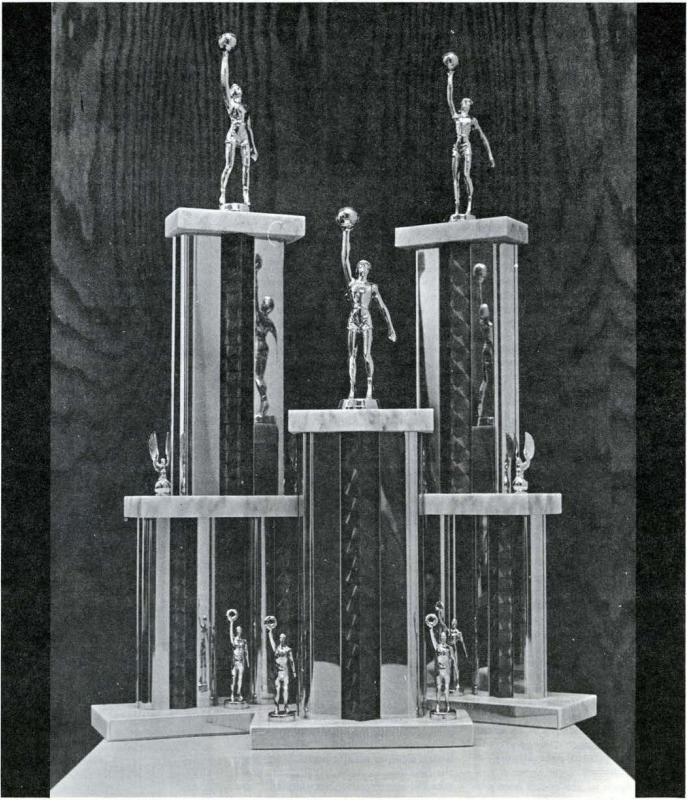 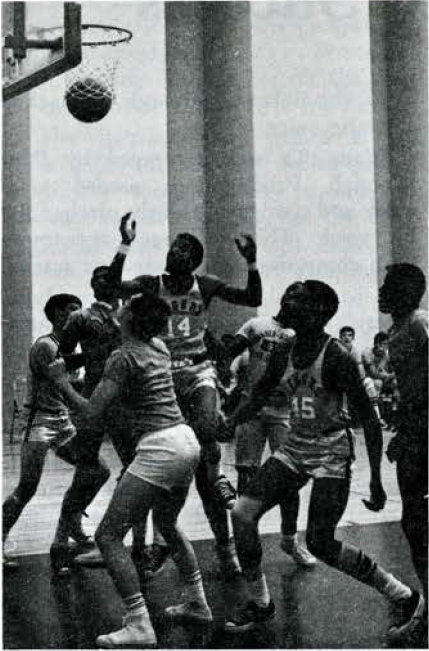 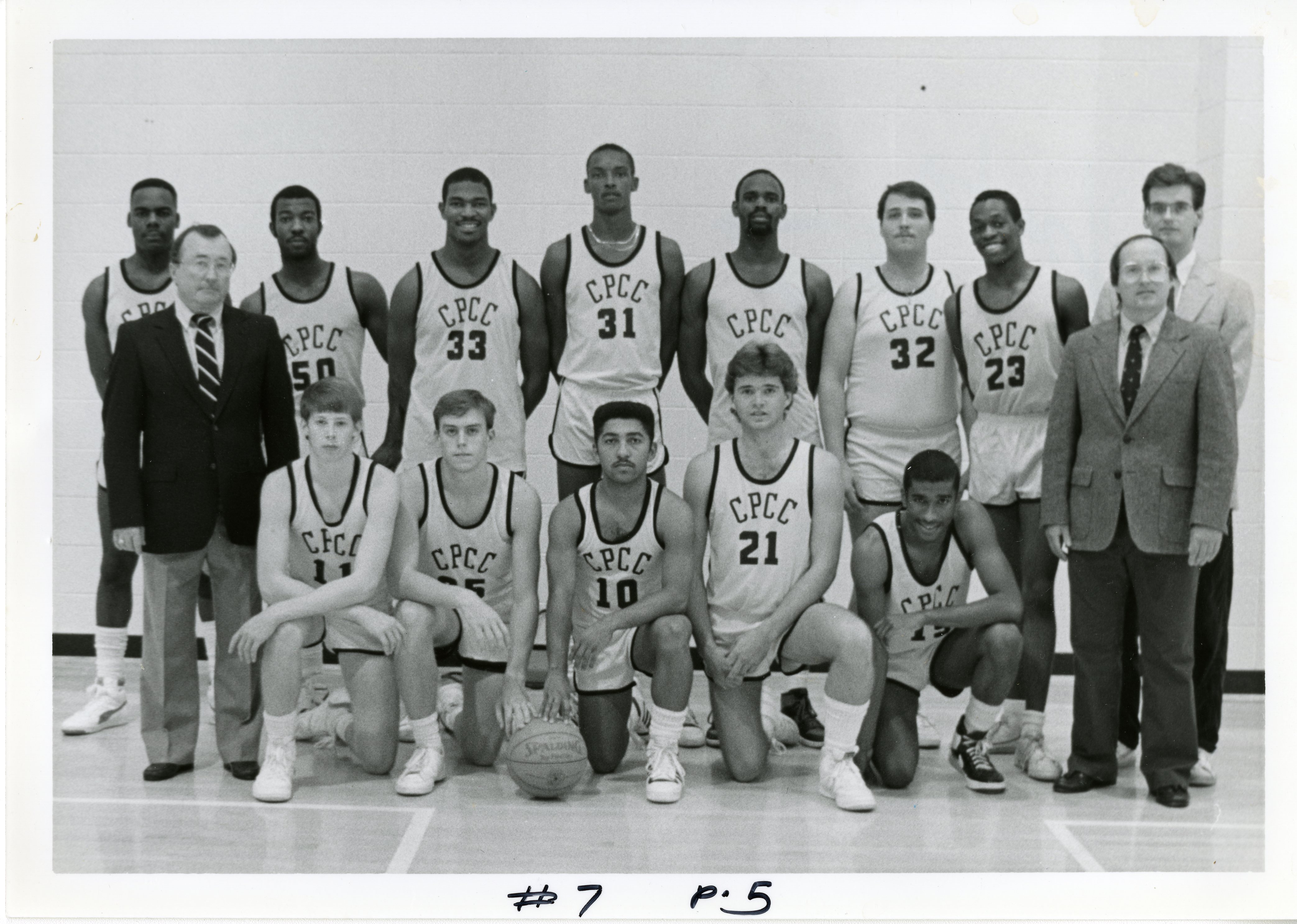 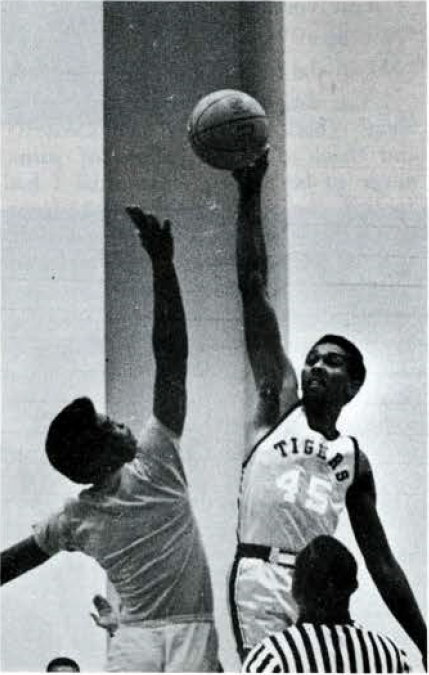