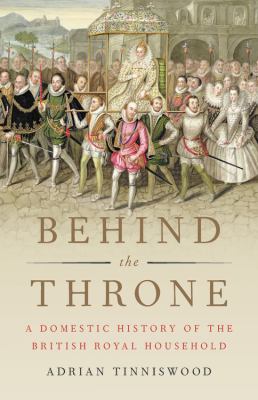 DA111 .T64 2018  ​Behind the throne : a domestic history of the British royal household / Adrian Tinniswood 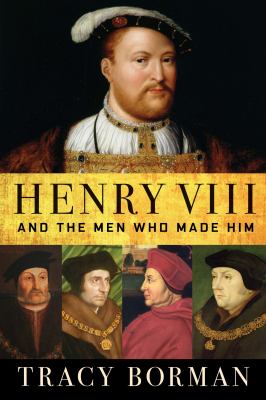 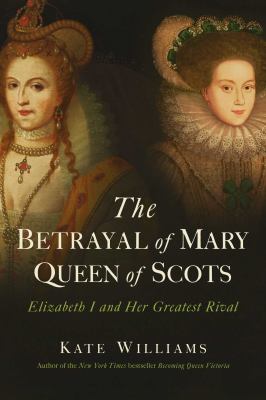 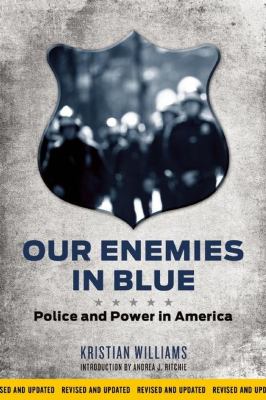 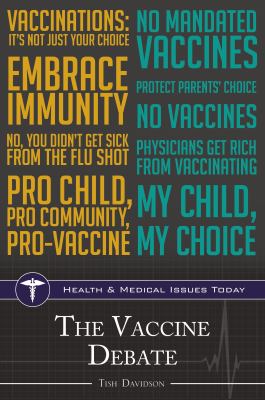 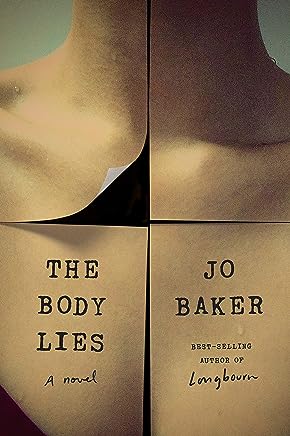 The Body Lies by Jo Baker

When a young writer accepts a job at a university in the remote English countryside, it's meant to be a fresh start, away from the bustle of London and the scene of a violent assault she is desperate to forget. But despite the distractions of her new life and the demands of single motherhood, her nerves continue to jangle. To make matters worse, a vicious debate about violence against women inflames the tensions and mounting rivalries in her creative-writing class. When a troubled student starts turning in chapters that blur the lines between fiction and reality, the professor recognizes herself as the main character in his book--and he has written her a horrific fate. Will she be able to stop life imitating art before it's too late? 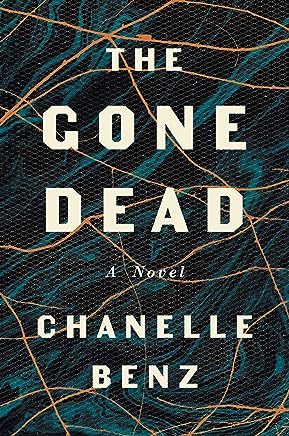 The Gone Dead by Chanelle Benz

Billie James' inheritance isn't much: a little money and a shack in the Mississippi Delta. The house once belonged to her father, a renowned black poet who died unexpectedly when Billie was four years old. Though Billie was there when the accident happened, she has no memory of that day—and she hasn't been back to the South since.

Thirty years later, Billie returns but her father's home is unnervingly secluded: her only neighbors are the McGees, the family whose history has been entangled with hers since the days of slavery. As Billie encounters the locals, she hears a strange rumor: that she herself went missing on the day her father died. As the mystery intensifies, she finds out that this forgotten piece of her past could put her in danger.

Those People by Louise Candlish

Lowland Way is the suburban dream. The houses are beautiful, the neighbors get along, and the kids play together on weekends.

But when Darren and Jodie move into the house on the corner, they donʼt follow the rules. They blast music at all hours, begin an unsightly renovation, and run a used-car business from their yard. It doesn’t take long for an all-out war to start brewing.

Then, early one Saturday, a horrific death shocks the street. As police search for witnesses, accusations start flying—and everyone has something to hide.

The Tenth Muse by Catherine Chung

The first thing I remember being said of me with any consistency was that I was intelligent—and I recognized even then that it was a comment leveled at me with as much disapproval as admiration. Still, I never tried to hide or suppress my mind as some girls do, and thank God, because that would have been the beginning of the end.

From childhood, Katherine knows she is different, and that her parents are not who they seem to be. But in becoming a mathematician, she must face the most human of problems—who is she? What is the cost of love, and what is the cost of ambition?

On her quest to conquer the Riemann Hypothesis, the greatest unsolved mathematical problem of her time, she turns to a theorem with a mysterious history that holds both the lock and key to her identity, and to secrets long buried during World War II in Germany. Forced to confront some of the most consequential events of the twentieth century and rethink everything she knows of herself, she strives to take her place in the world of higher mathematics and finds kinship in the stories of the women who came before her—their love of the language of numbers connecting them across generations.

Assassin of Shadows by Lawrence Goldstone

Just after 4 p.m. on September 6, 1901, twenty-eight year old anarchist Leon Czolgosz pumped two shots into the chest and abdomen of President William McKinley. Czolgosz had been on a receiving line waiting to shake the president’s hand, his revolver concealed in an oversized bandage covering his right hand and wrist. McKinley had two Secret Service agents by his side, but neither made a move to stop the assailant. After he was apprehended, Czolgosz said simply, “I done my duty.”

Both law enforcement and the press insisted that Czolgosz was merely the tip of a vast and murderous conspiracy, likely instigated by the “high priestess of anarchy,” Emma Goldman. To untangle its threads and bring the remaining conspirators to justice, the president’s most senior advisors choose two other Secret Service agents, Walter George and Harry Swayne. What they uncover will not only absolve the anarchists, but also expose a plot that will threaten the foundations of American democracy, and likely cost them their lives.

The Sentence is Death by Anthony Horowitz

These, heard over the phone, were the last recorded words of successful celebrity-divorce lawyer Richard Pryce, found bludgeoned to death in his bachelor pad with a bottle of wine—a 1982 Chateau Lafite worth £3,000, to be precise.

Odd, considering he didn’t drink. Why this bottle? And why those words? And why was a three-digit number painted on the wall by the killer? And, most importantly, which of the man’s many, many enemies did the deed?

Baffled, the police are forced to bring in Private Investigator Daniel Hawthorne and his sidekick, the author Anthony, who’s really getting rather good at this murder investigation business.

But as Hawthorne takes on the case with characteristic relish, it becomes clear that he, too, has secrets to hide. As our reluctant narrator becomes ever more embroiled in the case, he realizes that these secrets must be exposed—even at the risk of death . . .

Her Daughter's Mother by Daniela Petrova

Lana Stone has never considered herself a stalker--until the night she impulsively follows a familiar face through the streets of New York's Upper West Side. Her target? The "anonymous" egg donor she'd selected through an agency, the one who's making motherhood possible for her. Hungry to learn more about her, Lana plans only to watch her from a distance. But when circumstances bring them face-to-face, an unexpected friendship is born.

Katya, a student at Columbia, is the yin to Lana's yang, an impulsive free spirit who lives life at the edge. And for pragmatic Lana, she's a breath of fresh air and a welcome distraction from her painful breakup with her baby's father. Then, just as suddenly as Katya entered Lana's life, she disappears--and Lana might have been the last person to see her before she went missing. Determined to find out what became of the woman to whom she owes so much, Lana digs into Katya's past, even as the police grow suspicious of her motives. But she's unprepared for the secrets she unearths, and their power to change everything she thought she knew about those she loves best...

Man of the Year by Caroline Louise Walker

Dr. Robert Hart, Sag Harbor’s just-named Man of the Year, is the envy of his friends and neighbors. His medical practice is thriving. He has a beautiful old house and a beautiful new wife and a beautiful boat docked in the village marina. Even his wayward son, Jonah, is back on track, doing well at school, finally worthy of his father’s attentions. So when Jonah’s troubled college roommate, Nick, needs a place to stay for the summer, Hart and his wife generously offer him their guest house. A win-win: Jonah will have someone to hang with, and his father can bask in the warm glow of his own generosity.

But when he begins to notice his new houseguest getting a little too close to his wife, the good doctor’s veneer begins to crack. All the little lies Robert tells—harmless falsehoods meant to protect everything he holds dear—begin to mount. Before long, he’s embroiled in a desperate downward spiral, destroying the lives that stand in his way. It’s only the women in his life—his devoted office manager, his friends, his wife—who can clearly see the truth.

Azalea "Knot" Centre is determined to live life as she pleases. Let the people of West Mills say what they will; the neighbors' gossip won't keep Knot from what she loves best: cheap moonshine, nineteenth-century literature, and the company of men. And yet, Knot is starting to learn that her freedom comes at a high price. Alone in her one-room shack, ostracized from her relatives and cut off from her hometown, Knot turns to her neighbor, Otis Lee Loving, in search of some semblance of family and home.

Otis Lee is eager to help. A lifelong fixer, Otis Lee is determined to steer his friends and family away from decisions that will cause them heartache and ridicule. After his failed attempt as a teenager to help his older sister, Otis Lee discovers a possible path to redemption in the chaos Knot brings to his doorstep. But while he’s busy trying to fix Knot’s life, Otis Lee finds himself powerless to repair the many troubles within his own family, as the long-buried secrets of his troubled past begin to come to light.

Set in an African American community in rural North Carolina from 1941 to 1987, In West Mills is a magnificent, big-hearted small-town story about family, friendship, storytelling, and the redemptive power of love.