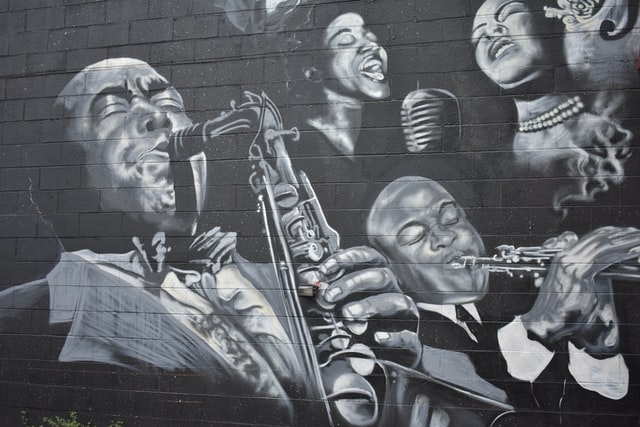 Photo by Janine Robinson on Unsplash 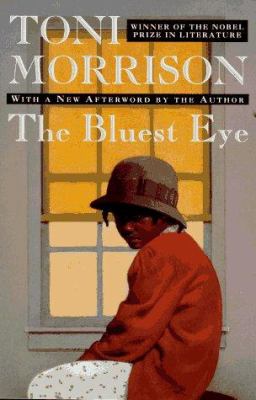 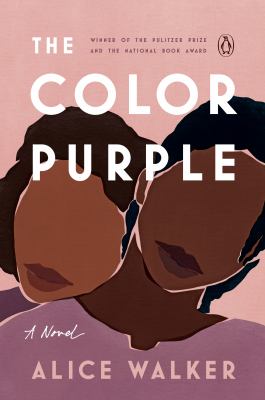 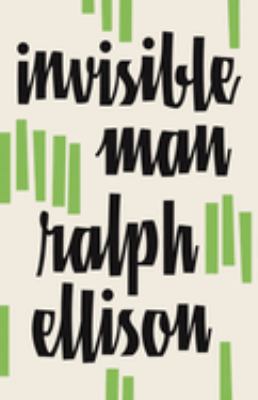 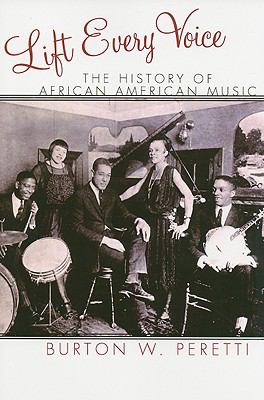 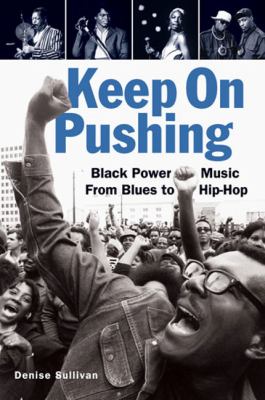 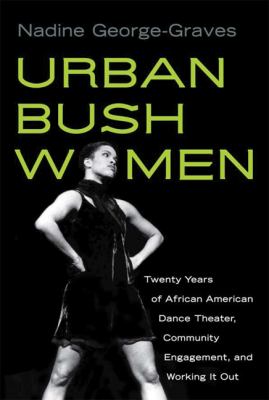 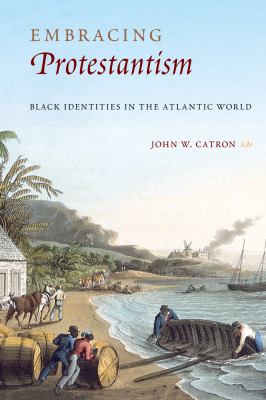 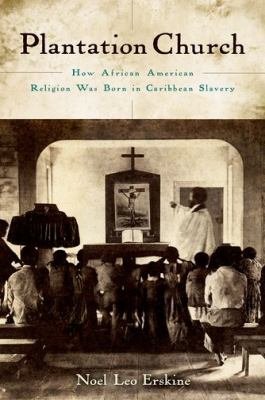 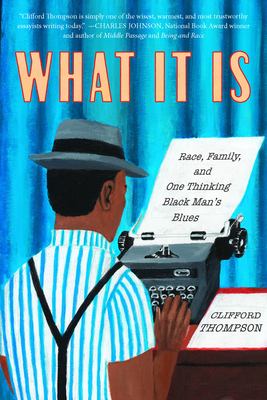 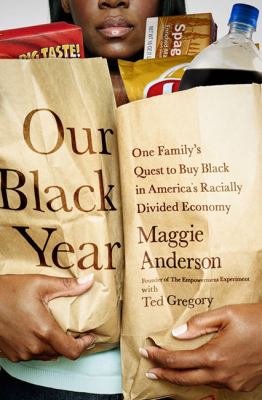 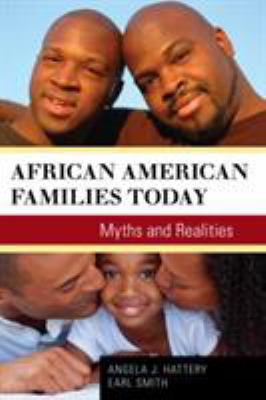 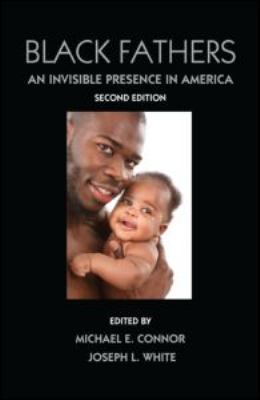 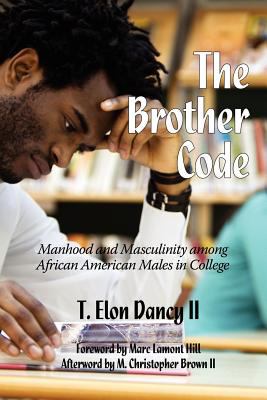 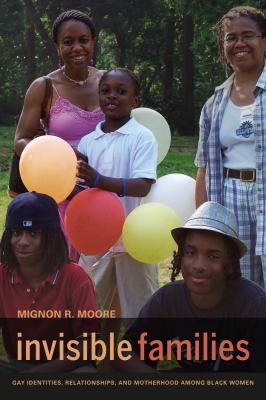