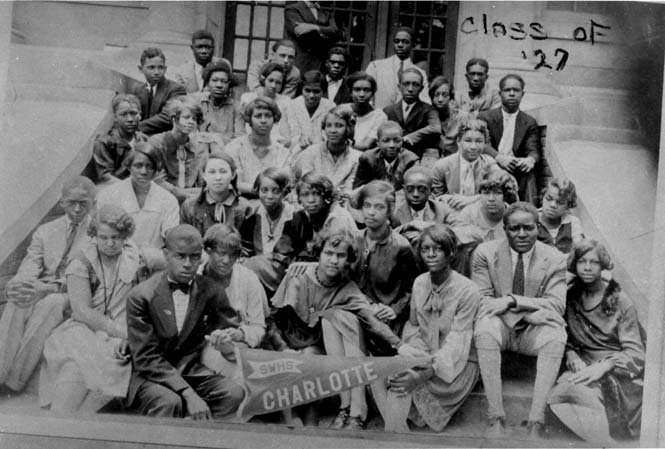 African Americans have long been a part of Charlotte and Mecklenburg County history, since the cities' beginning at the intersection of Trade and Tryon. In the early years Blacks intermingled with Whites in the four wards of Charlotte. Free blacks worked many trade skills jobs like blacksmith and barber, however, most were slaves on small farms around the country. After the Civil War, as Jim Crow segregation took hold, African Americans were pushed into self sustained and independent neighborhoods, where black business and social life grew. The development of the Brooklyn neighborhood in Second Ward of uptown Charlotte was one of the biggest hubs of black life until the 1960s when the community was considered a blight on the city and demolished in the name of urban redevelopment. Today the Betties Ford Road corridor, starting near J.C. Smith University and extending towards I-85, continues on the representation of black history in Charlotte.

Below you will find resources to explore the impact of African Americans in Charlotte. 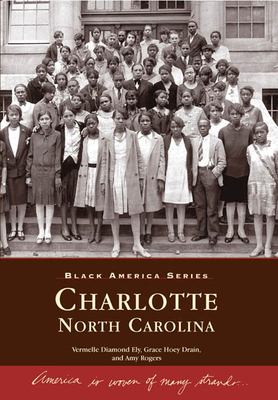 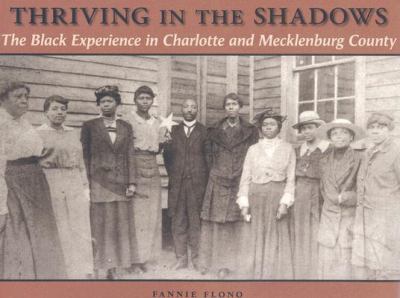 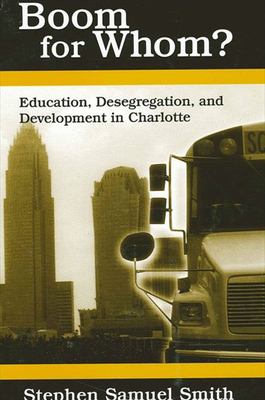 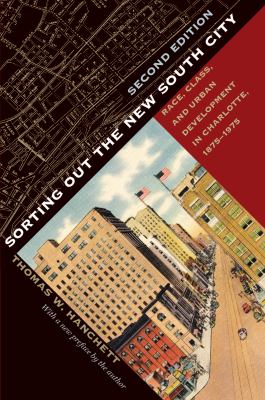 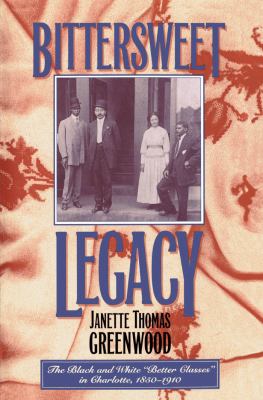