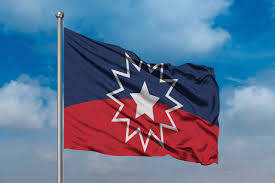 As a way of educating, bringing awareness, and embracing diversity and inclusion, people all over the world join in celebrations to commemorate the significance of cultural and historical events. On June 19th, African Americans and other nationalities will celebrate Juneteenth, one of the oldest known celebrations that began in Texas.

Why is Juneteenth Important?

Juneteenth, also referred to as “Freedom” or Emancipation Day, commemorates the announcement of the abolition of slavery and emancipation of enslaved peoples on June 19, 1865, although the proclamation was effective on January 1, 1863. It became known as Juneteenth combining June and nineteenth.

We celebrate to remember and reflect upon the history and long-term effects of slavery, and to acknowledge the progress African Americans have made while enduring injustices. We also celebrate Juneteenth as a means to share our history and culture as a part of American history, and to strengthen racial relationships. Currently 47 states and the District of Columbia, celebrate Juneteenth as a state holiday or observance, on the local levels. In June of 2021, President Joe Biden signed a bill to establish Juneteenth as a federal holiday commemorating the end of slavery in the United States. 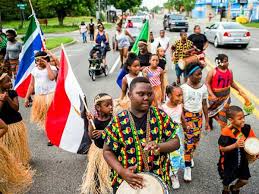